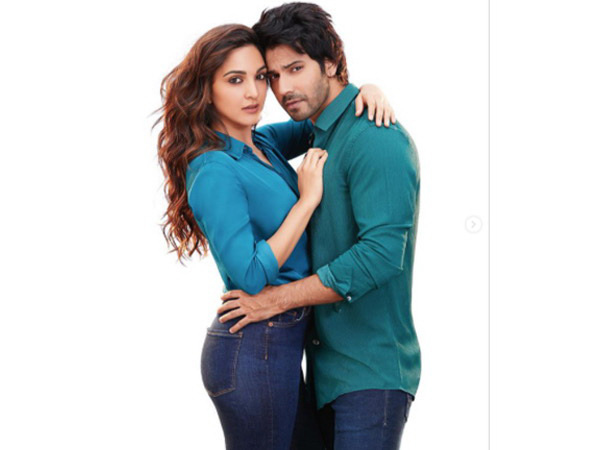 Bollywood young guns Varun Dhawan and Kiara Advani will be seen together in their next venture titled ‘Jug Jugg Jeeyo’. The makers have dropped the first look and we must say that their chemistry looks palpable. Jug Jugg Jeeyo also stars Anil Kapoor and Neetu Kapoor in pivotal parts. A few days back, the star cast was clicked together as they flew to the shoot location. Varun and Kiara will be seen together for the first time on-screen. The first look has been liked by fans on social media. The film is being produced by Dharma Productions and is directed by Raj Mehta.