* ‘If you fight for a problem you are doing it for publicity, if you don't you are a self-centered, coward and a selfish’ 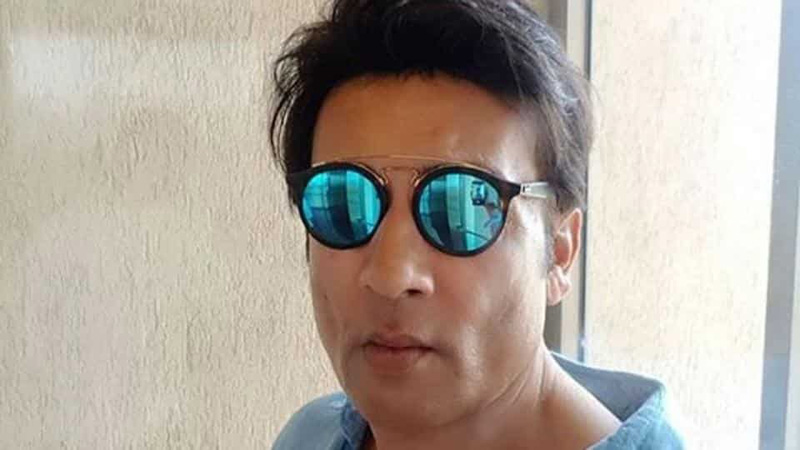 Senior Bollywood actor Shekhar Suman took to his Twitter handle and lashed out at all those who had once accused him of using Sushant Singh Rajput’s death for his own political ambitions.

Shekhar Suman wrote: When I met Tejashwi Yadav in connection with Sushant in Patna,a lot of ppl accused me of having political ambitions.The Bihar elections have come n gone and I cldnt care a fig about it.Wd these creeps who accused me now come forward and say sorry to me.

If you fight for a problem you are doing it for publicity,if you don’t you are a self-centered,coward and a selfish http://guy.One has to think a million times before taking a stand.There ain’t always a motive behind what you do.

Life’s biggest asset is not money or fame or power or position but inner happiness,contentment and satisfaction.

Shekhar Suman was amongst the first few celebs who demanded a CBI probe into Sushant Singh Rajput’s death. The late actor was found dead at his Bandra residence on June 14, 2020.