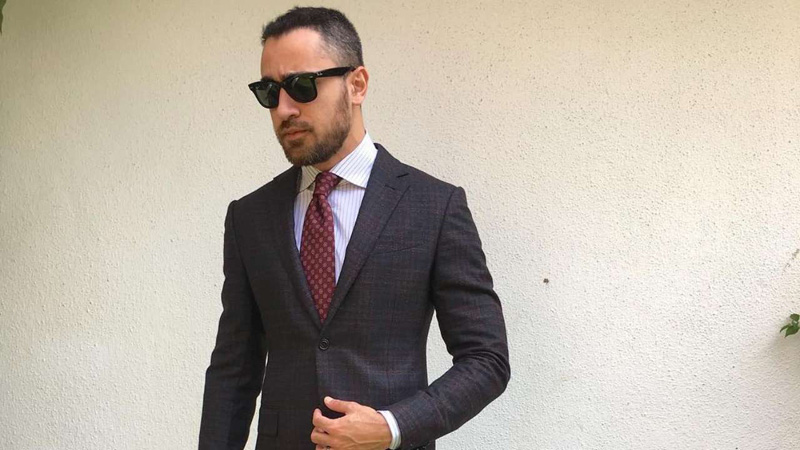 Actor Imran Khan, who is superstar Aamir Khan’s nephew, is trending big time today as it has been learnt that he has quit acting. In a video interview to Navbharat Times, actor Akshay Oberoi said that Imran has left acting and he thinks that the ‘Jaane Tu… Ya Jaane Na’ actor is interested in direction. Akshay said that Imran is his closest friend, whom he can give a call even at 4 am. The duo studied acting together. “Imran Khan is my closest friend, whom I can call at 4 am. We have been friends for almost 18 years. We studied acting together in Mumbai,” Akshay said in the interview. When asked what mistake did Imran Khan do in his acting career, which started off on a good note, Akshay said, “I will not call it a lapse from his side as every actor sees flops in his career. You see my career, how many films of mine have flopped. I will not call it a lapse. You keep trying. Sometimes films work, sometimes they don’t, irrespective of your star status. He left acting, he left the fight. And, when you have left it, you are not in the game. So, you cannot call it a mistake.” He added, “Imran Khan has left acting at the moment. As far as I know, there is a better writer and director inside him.