Progress made in assets case against ex-DG LDA Ahad Cheema 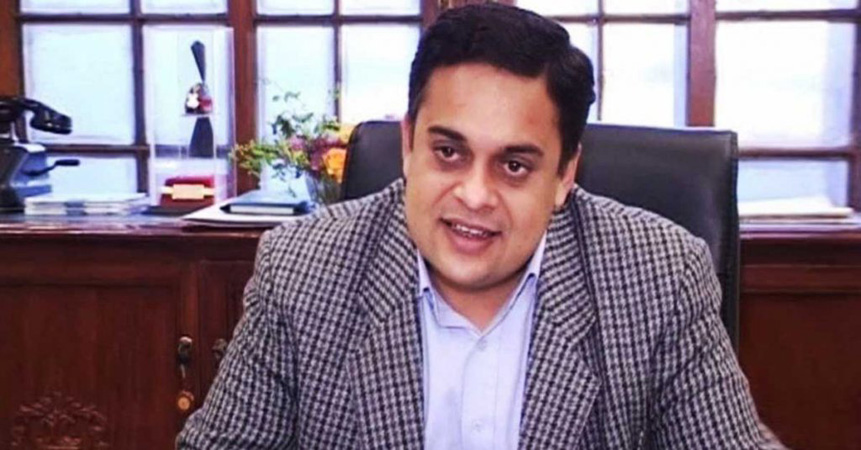 An accountability court in Lahore has issued notices to ostensible owners (benamidars) of assets belonging to the Lahore Development Authority (LDA) former director general Ahad Cheema, ARY News reported on Wednesday. The accountability court’s judge Amjad Nazir Chaudhry issued notices to eight benamidars of Ahad Cheema in assets beyond income case. The notices have been served to Cheema’s wife and seven others.

According to the National Accountability Bureau (NAB), Cheema is possessing assets on the names of ostensible owners. He pleaded the court to issue orders for recording statements of the accused persons.

The accountability court will resume the hearing of the assets case against Cheema on November 23.