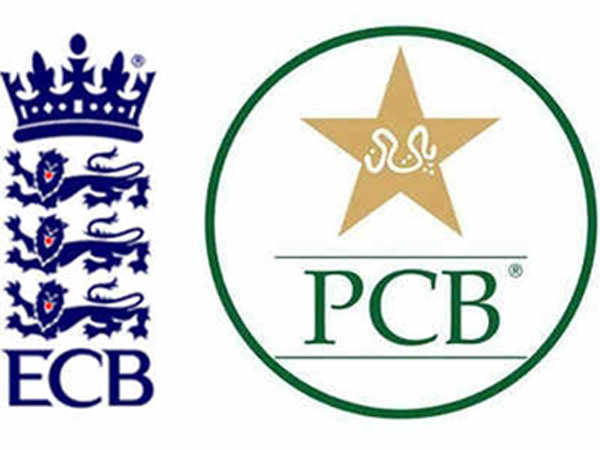 LONDON: England’s tour of Pakistan is set to be postponed until September or October, after plans for the tour to go ahead at the end of January were abandoned on the grounds of cost and availability. With England’s Test squad scheduled for series in Sri Lanka and India in January and a large number of their top limited-overs players scheduled to be involved in the BBL, there had been the prospect of England sending the equivalent of a C Team to Pakistan for what would have amounted to the first official tour of the country in 15 years.

However, it is understood that both boards agreed that such a historic occasion warranted a full-strength England squad. It is also understood that some at the ECB had reservations about devaluing international caps by awarding them to players who might, in ordinary circumstances, be considered third- or fourth-choice. Although the trip might have lasted as little as 96 hours ––- the plan was to play two or three games in Karachi in that period –– England were planning on arranging a training camp in the UAE and hiring a charter flight for the team. It is understood costs could have extended to somewhere around £800,000 for the trip.

The lack of star players ––- on the England side, at least ––- might also have had a knock-on effect on the value of the broadcasting deal in Pakistan. It now seems likely both sides will use the postponed trip as preparation for the T20 World Cup which is scheduled to be played in India in October and November. While the exact dates are yet to be confirmed, it seems England will leave almost as soon as the domestic season finishes in late September and expect to play at least three T20Is in Pakistan with their full-strength squad.

England have not toured Pakistan since Michael Vaughan’s team visited in the winter of 2005. Although they are already scheduled to play a Test series there in late 2022, the PCB have expressed their desire for a visit sooner than that to show the ECB’s support for the return of international cricket to the country. With Pakistan’s players having endured less than perfect conditions in helping England fulfil their international fixtures in 2020, there is a sense that the ECB do owe Pakistan a reciprocal favour. The strong working relationship between the two CEOs, Tom Harrison of the ECB and Wasim Khan of the PCB, has also played a part in squeezing the tour into an already crowded schedule.