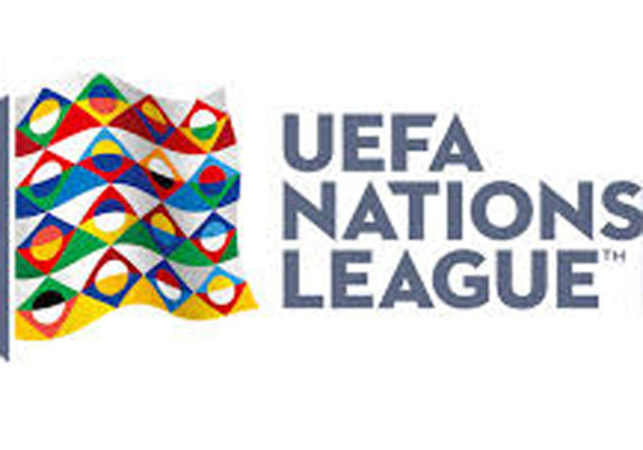 PARIS: Ukraine’s Nations League game against Switzerland on Tuesday has been cancelled after the entire Ukraine team was placed in quarantine following positive COVID-19 tests within the squad, UEFA and the Ukraine Association of Football said on Tuesday. Three Ukraine players ––- Eduard Sobol, Yevhen Makarenko and Dmytro Riznyk –– tested positive for the novel coronavirus on Monday. UEFA told UAF that the Department of Health of the Canton of Lucerne had quarantined the entire delegation from Ukraine so the match was off, UAF said in a statement. “UEFA, UAF and the Swiss Football Association are ready for the match, but the ban (by) local authorities cancels all hopes of football organizations to hold the game,” it said. Based on UEFA’s return to play protocol, if an association is unable to field a team the match will be rescheduled to a date fixed by the UEFA administration. UEFA said in a statement that if the match cannot be rescheduled, its Control, Ethics and Disciplinary Body will take a decision on the matter. Ukraine travelled to Switzerland after being defeated 3-1 by Germany last Saturday.