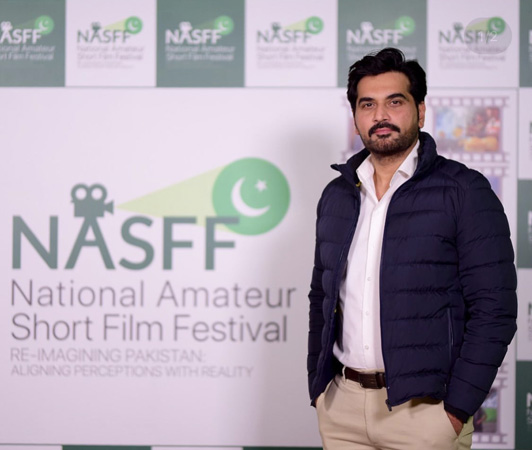 Pakistan’s biggest film and TV stars are coming together to encourage the public to showcase their filmmaking skills through the National Amateur Short Film Festival (NASFF).

Humayun Saeed turned to his social media with a video to urge his fans and followers to bring out the filmmaker within them, in a bid to uncover the hidden talents in the country.

“Time to exhibit your talent, time to prove your abilities, time to showcase Pakistan to the world!” he wrote. “If you have the knack for films, television or production then #NASFF is the right place to be!” he added. The competition is being held under the auspices of ISPR and encourages the participants to showcase Pakistan through their lens. The winners will be extended scholarships in the top filming schools all around the globe.