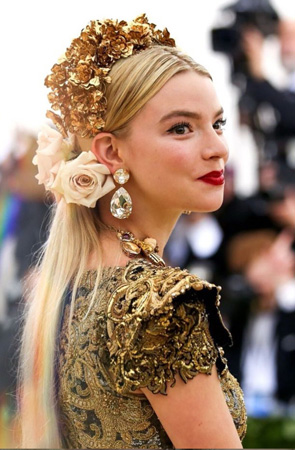 Pakistan’s beloved actor Sanam Saeed has been leaving fans with bated breath with her unconventional and unparalleled beauty since years.

And her killer looks are now drawing comparisons to British-American actor Anya Taylor-Joy who has become a hit in Pakistan with her recently-released Netflix series, The Queen’s Gambit.

Pakistani journalist Maria Memon was the first to point out the resemblance between Saeed and Taylor-Joy. 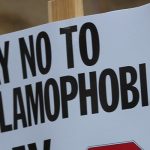