* Erick Morillo, music producer and DJ famous for the dance hit ‘I like to move it,’ has died, E! News can confirm 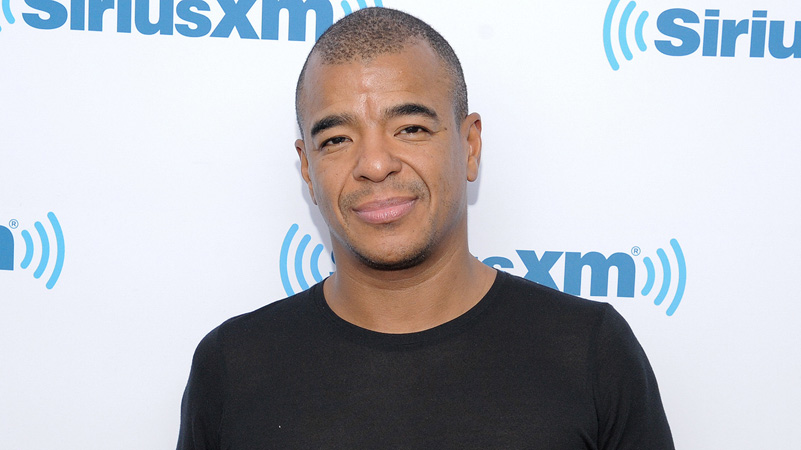 Over two months after his passing, new details about Erick Morillo’s death have been revealed.

The Miami-Dade medical examiner confirms to E! News that the music producer’s cause of death is acute ketamine toxicity, while the manner of death has been ruled an accident.

A man behind one of the most recognizable songs of the ’90s has died.

Erick Morillo, music producer and DJ famous for the dance hit “I Like to Move It,” has died, E! News can confirm. The music star was 49 years old.

His death is currently being investigated by Miami Beach police after they responded to a 911 call around 10:40 a.m. on Tuesday, Sept. 1, the department confirmed to E! News.

Morillo’s death comes two weeks after he pleaded not guilty to sexual battery in a recent criminal case. In early August, Miami’s Local 10 reported he had been arrested and charged over an alleged incident with another DJ at his Miami Beach home in December 2019. E! News has reached out to his rep and attorney for comment. The award-winning DJ rose to fame in 1993 with the release of “I Like to Move It,” which he co-wrote and co-produced under the alias Reel 2 Real for the Strictly Rhythm label. The song, which charted all over the world, has since become a memorable ’90s hit and has been named one of the best dance tracks of all time.

His death is currently being investigated by Miami Beach police after they responded to a 911 call around 10:40am on Tuesday, the department confirmed to E! News

The hit also evolved into a frequent pop culture reference and has been featured in several films, including the Madagascar series. Morillo, who was born in New York and spent his younger years in New Jersey, was later honored as an adult when an avenue in his childhood Union City, NJ neighborhood was renamed after him.

“It’s important to recognize those in the community who contribute to our hometown,” Union City Mayor Brian Stack said in 2012. “We can all be proud to call Erick a part of our community.”

In late July, amid the coronavirus pandemic, Morillo reminisced about DJing as he wrote on Instagram, “I miss going to work.”

As news broke about his sudden death, fans and colleagues reacted to the news online, including fellow DJ Yousef.

“Can’t believe it. Only spoke to him last week,” he tweeted. “He was troubled, less than perfect but was always amazing to me and helped us get circus going in the early days, and we had many amazing times over the 20 years we we’re friends. Genuinely gutted. RIP.”