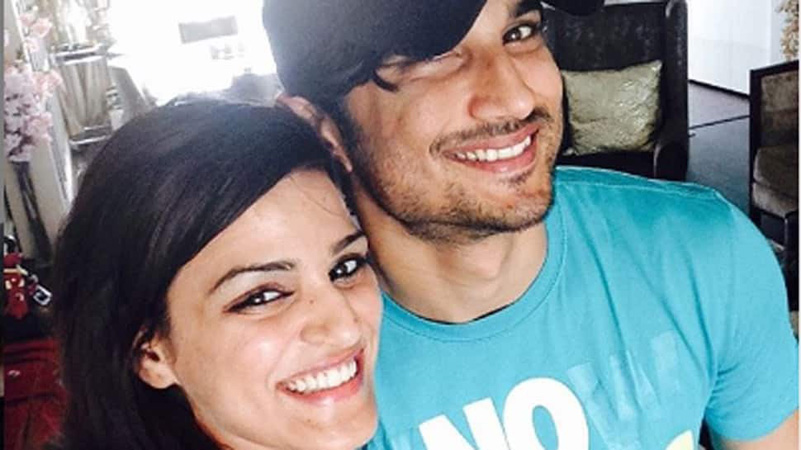 Shweta Singh Kirti has thanked people for keeping her late brother, actor Sushant Singh Rajput, alive in their prayers while celebrating Diwali. Shweta took to social media to share a video of how fans paid tribute to Sushant on the occasion of the festival.

“Yeh Diwali Sushant wali… definitely it was. I want to thank everyone who celebrated Diwali keeping Bhai in their Prayers and hearts. #Diwali4SSR #YehDiwaliSushantWali You guys are our family. Every step of the way we feel your support and love. Thank you,” Shweta wrote while sharing the video.

The over two-minute video showed rangoli designs dedicated to Sushant, people putting candles in front of his photo, a rangoli that depicts the late actor and Disha Salian, who died a week before him in June.

Last week, Shweta had urged people to celebrate Diwali as Sushant would, by sharing love and by kindling hope in the hearts of many.

“This Diwali…. Sushant Wali. Let’s share love and kindle hope in hearts of many. This Diwali let’s celebrate in SSR’S Way. #Diwali4SSR,” Shweta had written on social media, along with an image of Sushant dressed in traditional attire.

The image read: “This Diwali let’s celebrate in SSR’s way. Sushant loved to bring happiness in everyone’s life. Let us do some good work on this Diwali as Sushant did. Buy candles/diyas from local small retailers/poor/needy people so that they too can celebrate this festival. Try to distribute sweets to those who cannot afford. Keep humanity alive and help the needy.”

Sushant was found dead in his apartment on June 14. Mumbai Police initially probed the case and declared that the actor had committed suicide. The case has subsequently been taken over by CBI, with the Narcotics Control Bureau and Enforcement Directorate joining the investigation.