Section of Eiffel Tower’s original staircase up for sale; would you like to buy?

* As per their official press release, ‘this is the fourth time that Artcurial has offered a piece of the Eiffel Tower at auction’ 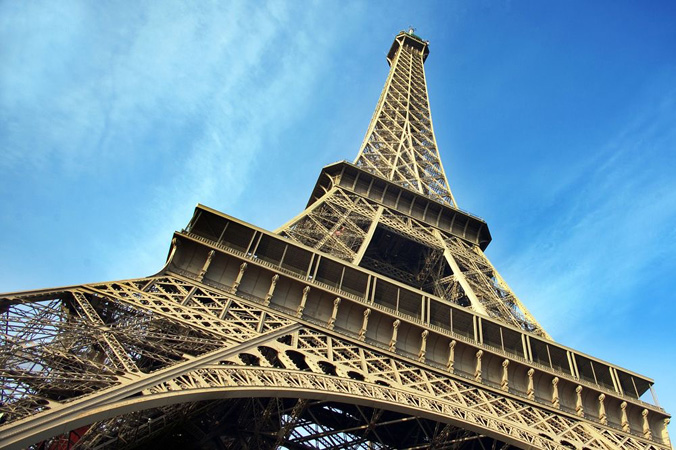 An Instagram post by Artcurial, an auction house in Paris, reads, “No need to introduce this piece of French landmark! On the occasion of our Art Déco & Design sale on December 1st, Artcurial will be selling a part of the stairs from the Eiffel Tower!”.

“Nearly 3 meters high and comprised of 14 steps, this spiral staircase from 1889 used to connect the second and third levels of the monument. In 2016, another set of iconic from the one we call “the iron lady” was sold for half a million euros,” it says further.

As per their official press release, “this is the fourth time that Artcurial has offered a piece of the Eiffel Tower at auction.” The first time an auction was made was in 2013 when another original section of the staircase was sold for €220,000 including fees. 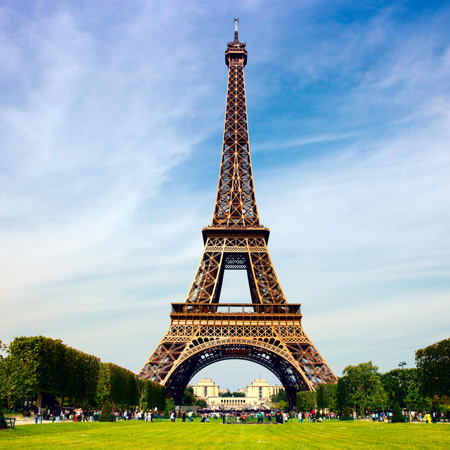 The Eiffel tower recently opened to visitors after it was shut down for the first time since WWII due to the novel coronavirus for 104 days. Before the pandemic eclipsed travelling experiences, the Eiffel Tower used to receive at least seven million visitors per year. Out of the 7 million at least three-quarters from abroad.