Trump asked for options for attacking Iran last week, but held off: source 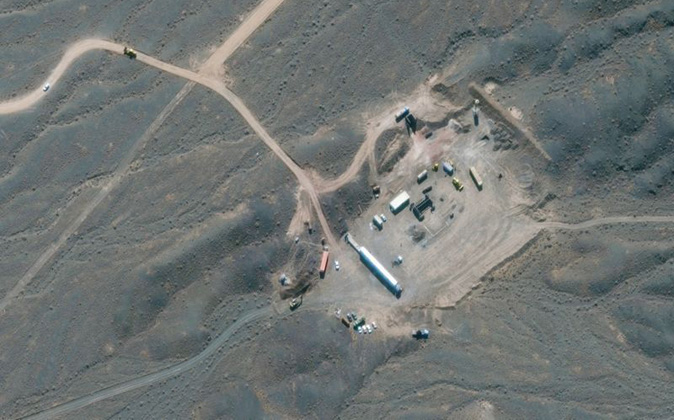 Trump, who has refused to concede and is challenging the results of the Nov. 3 presidential election, is to hand over power to Democratic President-elect Joe Biden on Jan. 20. The official confirmed the account of the meeting in The New York Times, which reported the advisers persuaded Trump not to go ahead with a strike because of the risk of a broader conflict.

“He asked for options. They gave him the scenarios and he ultimately decided not to go forward,” the official said.

Trump has spent all four years of his presidency engaging in an aggressive policy against Iran, withdrawing in 2018 from the Iran nuclear deal negotiated by his Democratic predecessor, Barack Obama, and imposing economic sanctions against a wide variety of Iranian targets. Trump’s request for options came a day after a U.N. watchdog report showed Iran had finished moving a first cascade of advanced centrifuges from an above-ground plant at its main uranium enrichment site to an underground one, in a fresh breach of its 2015 nuclear deal with major powers.