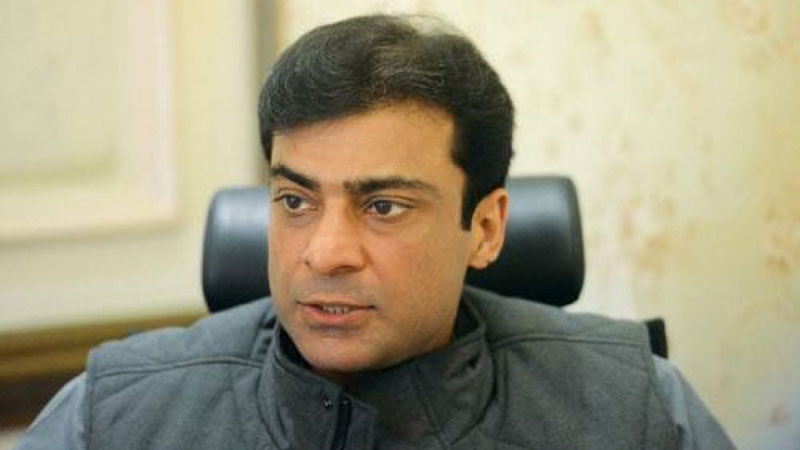 An accountability court on Tuesday extended judicial remand of the Punjab Assembly’s opposition leader Hamza Shehbaz till December 1 in the Ramazan Sugar Mills case. Duty Judge Asad Ali directed the provincial home secretary and the SP Headquarters to appear in court on next hearing. PML-N President Shehbaz Sharif, who is also named in this case, didn’t appear as he has been given exemption from personal appearance. Talking to media persons, Hamza said the government ought to focus on resolving public issues instead of settling scores with opposition parties. “We are brought to the court in an armoured personnel carrier,” he lamented. “This time too shall pass.” Slamming the ruling PTI, he said food inflation and unemployment are the incumbent government’s gifts. NAB had filed a reference accusing Shehbaz Sharif, his son Hamza Shahbaz and others of causing huge losses to the national exchequer and misusing authority by sanctioning construction of a bridge to facilitate the sugar mill.