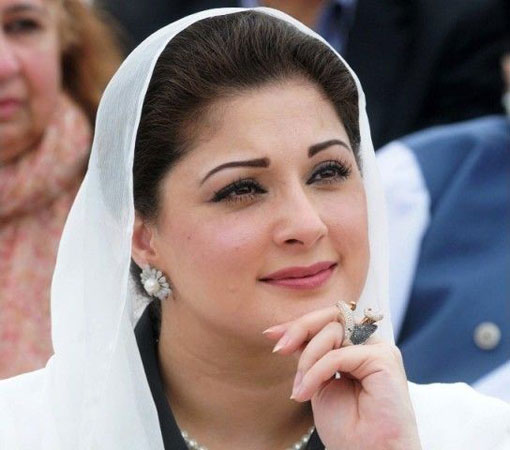 PML-N chief Nawaz Sharif is being treated for “severe kidney pain”, said his daughter and the party’s vice president, Maryam Nawaz on Tuesday.

Taking to Twitter, Maryam Nawaz said that the former prime minister could not participate in the Pakistan Democratic Movement (PDM) meeting that was chaired by JUI-F chief Maulana Fazlur Rehman due to the pain.

“MNS could not participate in the PDM meeting because of severe kidney pain that he is being treated for therefore I am representing him. Would request for prayers,” she tweeted.

Geo News reporter Murtaza Ali Shah tweeted that according to hospital sources, Nawaz had undergone CT Scan and blood tests. “He has kidney stones for which he is being treated,” tweeted Shah.

Earlier this year, medical records from a UK hospital showed that Nawaz was suffering from various ailments, including a severe cardiac disease.

Separately, Dr David Lawrence had also issued a medical summary based on reports by the Royal Brompton and Guy’s and St Thomas’ hospitals.

The Royal Brompton reports said that Nawaz Sharif has significant areas of compromised perfusion (blood supply to heart) and there is element of impaired cardiac function as well. The reports said that the former Pakistani premier’s heart is at risk of heart attack or an adverse cardiac event.

Both the Royal Brompton and Dr David Lawrence had recommended urgent heart intervention which is important for Nawaz Sharif’s health and life. The reports also said that Nawaz Sharif cannot undergo the invasive procedure unless cleared by the haematologists, as his platelet counts were variable and unstable.

In a separate development, Pakistan People’s Party (PPP) chairman Bilawal Bhutto Zardari and Maryam held a telephonic conversation earlier in the day and decided to hold a meeting to discuss the matter of alleged rigging in Sunday’s general election in Gilgit-Baltistan (G-B).

Maryam said that masses of G-B stand firmly united with the narrative of the opposition parties. Bilawal maintained that despite rigging, the ruling PTI has failed to even secure simple majority in the region.

Both leaders have agreed to devise joint strategy against PTI-led government in the forthcoming meeting.