Sindh Police paid tribute to Kashmore Assistant Sub-Inspector (ASI) Mohammad Bux Buriro and his family for the “exemplary initiative” to recover a child who had been sexually assaulted and apprehend the main suspect. 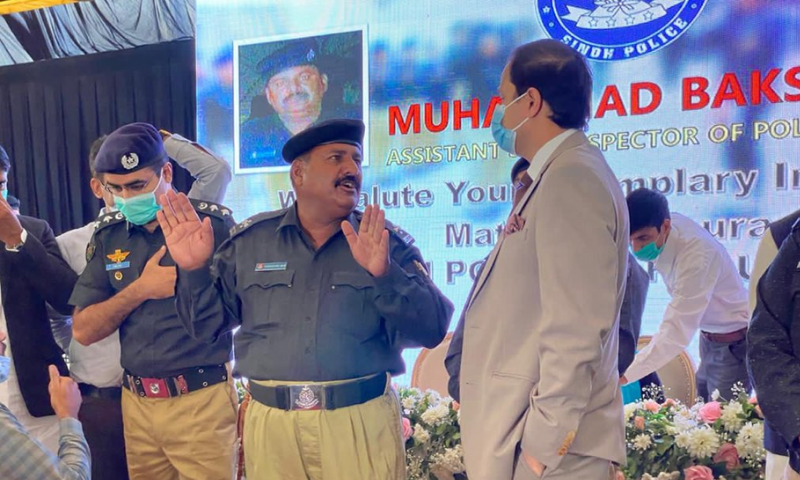 The father-daughter duo will be awarded, Sindh government spokesperson Murtaza Wahab said while addressing a press conference in Karachi.

“Without the bravery and courage of the ASI, the arrest would not have been possible,” said Wahab. He announced that the Sindh government will recommend to the Centre that Buriro be given the highest police award — the Quaid-i-Azam Police Medal.

Wahab said that the suspect had admitted to raping the woman. He said that DNA samples had been sent to a laboratory in Sindh and the results will be back in two days.

Last week, police had nabbed a man suspected of raping a woman and her minor daughter for two days in Kashmore district of Sindh. The victim had told police that the suspect had raped her after she reached his residence and then handed her over to another man who also sexually assaulted her.

Wahab said that the Sindh government will recommend the Centre to award the ASI’s daughter with the highest civil award for her role in the alleged rapist’s arrest.

“If she wishes to pursue higher education, the expenses will be borne by Sindh government,” he said, announcing a Rs1 million cash award for her as well.