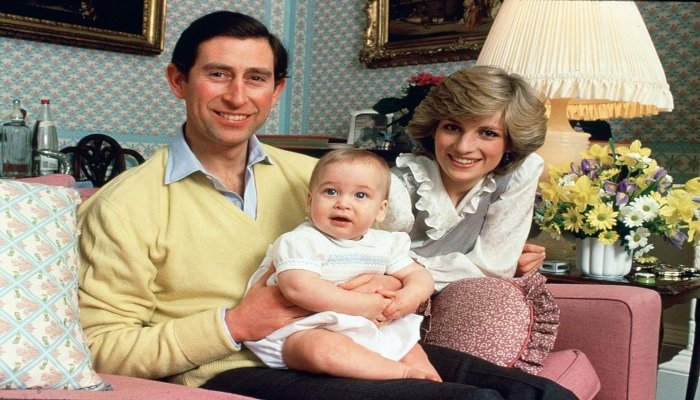 Netflix series The Crown may have just made Prince William furious over its false depiction of his parents’ disturbing marital life.

The show’s season 4, which finally gives an insight into Prince Charles and Princess Diana’s tumultous marriage, has been blasted by the Duke of Cambridge who thinks the makers exploited his parents to cash in on their misery.

The show projects scenes of Prince Charles verbally abusing Princess Diana and her confronting him about Camilla at their wedding rehearsal.

However, royal experts have challenged the veracity of these events, saying they never happened.

Former royal aide Dickie Arbiter said some viewers may not realise that the series is not an accurate depiction of true events.

Meanwhile, royal commentator Richard Fitzwilliams revealed to the Daily Mail how William would find the drama ‘deeply intrusive’ with a ‘malign and ill-mannered’ portrayal of senior royals.

According to The Times, William thinks the creators of the show have misrepresented his parents and “exploited them in a false, simplistic way to make money.”

The publication also went on to cite royal biographer Penny Junor, who said Prince Charles would be “incredibly upset” by the series.

“It’s the most cruel and unfair and horrible portrayal of almost all of them,” she told The Times.

Junor went on to stress how a scene wherein Charles’ great-uncle, Lord Mountbatten, told him how the royal family believes his relationship with Camilla is a disgrace is “just not historically accurate.”