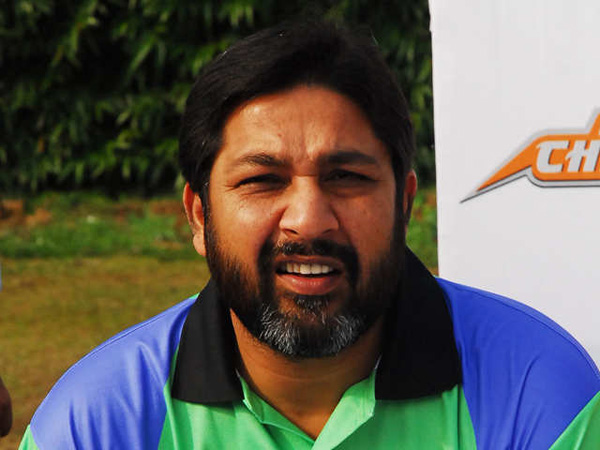 LAHORE: Pakistan’s legendary former cricketer Inzamamul Haq, in a YouTube video on Monday, backed the ‘lucky’ Lahore Qalandars side as the favourites to win the Pakistan Super League (PSL) season five final against Karachi Kings at the National Stadium in Karachi on Tuesday. The 50-year-old believed that luck had favoured Lahore Qalandars so far in the ongoing tournament and that is why they were the favourites to come out on top in their upcoming encounter against Karachi Kings. “If someone asks for my views about the final, it could be right or wrong, but I would say that Lahore Qalandars are the favourites to win it. I say this because luck had not favoured Lahore Qalandars in the last four PSL’s. I see luck favouring the Qalandars this time around,” said Inzamam. “In the recent match against Peshawar Zalmi, in which Hafeez scored 74 runs and finished the match, the all-rounder was caught behind and no one appealed for it. The Qalandars got through that patch because of that incident. These are the symptoms and there was another point at which his catch was dropped. This is a symptom that luck is on their side,” he added.

The former captain pointed out that the real competition on Tuesday would revolve around the great bowling attacks deployed by both sides. “I think the way they (Lahore Qalandars) are playing; the way their players are clicking at the right time is the reason why I give the advantage to Qalandars. Karachi Kings have also been displaying great performances so far. They have a good bowling attack. Both teams have good bowling. The real competition will be between the bowling departments of both sides,” he said.