Why Disha Parmar and Shweta Tiwari are trending 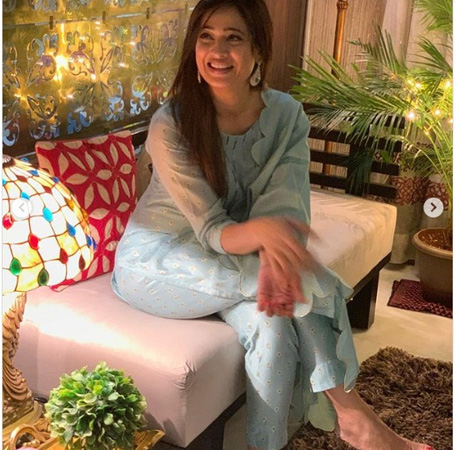 Television’s leading ladies – Disha Parmar and Shweta Tiwari – have occupied a spot on the trends list after the internet spotted that the duo wore identical outfits on Diwali. Both Disha and Shweta shared their Diwali-special posts on their respective Instagram handles and needless to say, they looked pretty as always.

They were dressed in a blue chanderi suit and aced their looks with statement earrings.

Disha Parmar is featuring in headlines since last week after singer Rahul Vaidya, who is currently seen in ‘Bigg Boss 14’, proposed to her on national television for marriage. Rahul adorably went down on his knees to propose to Disha and asked her to marry him.

Disha is best known for her role as Pankhuri in ‘Pyaar Ka Dard Hai Meetha Meetha Pyaara Pyaara’. She later followed it up with ‘Woh Apna Sa’. She and Rahul also starred in a music video together last year.