PR all set to partially resume KCR operation from Nov 19 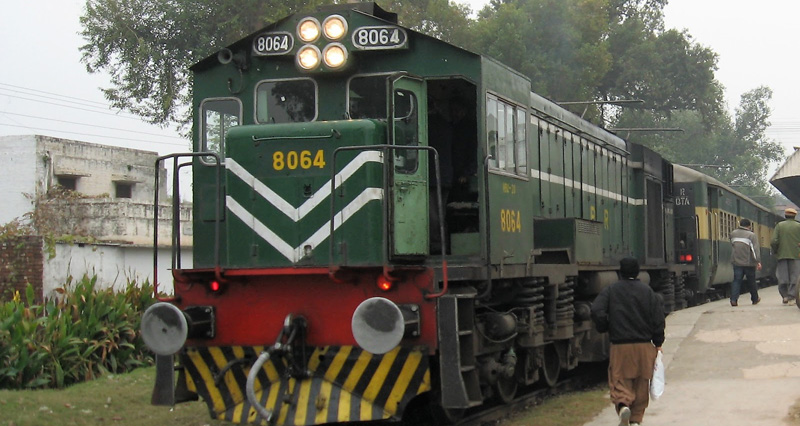 pakistan-railwaysPakistan Railways is all set to launch partial Karachi Circular Railways (KCR) operation on November 19. The PR had announced to partially resume Karachi Circular Railway (KCR) from November 16 in phases, but it was delayed due to non-finalization of the arrangements. Ten bodies, power van and two engines will reach Karachi today for the KCR. The engine, power van along with 10 bogies left for Karachi from Rawalpindi on Sunday. Last week, a KCR train comprising four bogies and two locomotives travelled a 14-kilometre-long distance from Karachi’s City Railway Station to Orangi Town. The train took around two hours to cover the entire distance that is supposed to take minutes, they said, adding it took much longer than usual because of the dilapidated condition of the tracks and stations. The KCR project is 12.63 kilometres at grade (on the ground), and 30.75 kilometres elevated with 24 railway stations out of which 14 will be elevated. The average distance between each station will be 1.8 kilometres.