ATC extends bail of Ayaz Sadiq, others in protest case 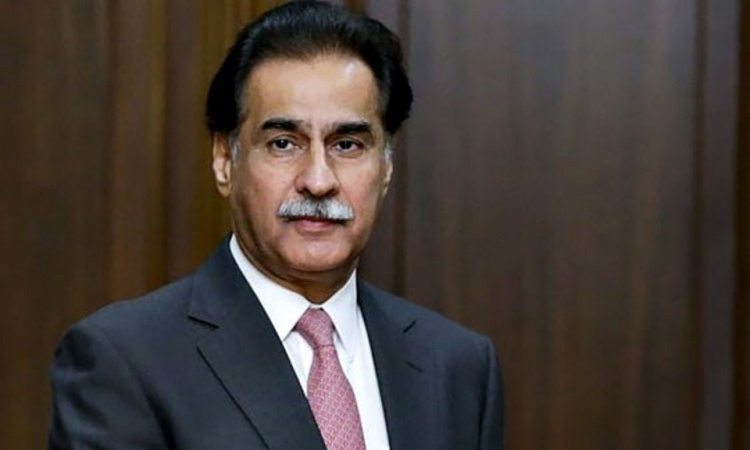 An anti-terrorism court (ATC) on Monday extended interim bail granted to PML-N leaders Ayaz Sadiq, Salman Rafique and others in a 2018 case pertaining to violent protests. Judge Ejaz Ahmed Butt extended their bail until November 23. The court directed the investigation officer to submit a complete record of the case on next hearing. Ayaz Sadiq and other PML-N leaders were booked on charges of resorting to violent protests when former prime minister Nawaz Sharif returned to the country to serve his sentence in July 2018. The first information report was registered under Section 7 of ATA. Mr Sharif along with his daughter Maryam Nawaz was arrested upon arrival at the Lahore airport on July 13, 2018 and shifted to jail to serve sentences in a graft case. Meanwhile, the anti-terrorism court extended interim bail of PML-N’s Pervez Malik, Shaista Pervez and others until November 23 in a case pertaining to violence outside the NAB Lahore office after arrival of Maryam Nawaz there in August last. The court directed the investigation officer to make all accused part of a probe into the case.