The government clearly takes children’s schooling very seriously as is apparent from its decisions to impose restrictions on a vast number of outdoor activities yet defer any announcement about keeping schools open or closing them by another one week. The time has come, as the prime minister very rightly said, for the government to enforce such measures since most people have not paid attention to official warnings nor acted in their own best interests and now there is little to choose other than forcing everybody to be more careful. The government is still trying to keep commercial enterprises, be they large offices or small shops, open for as long as possible to provide a cushion to the economy. In case more severe lockdowns are needed, then the hit to the economy could well be unmanageable.

Children missing out on education has emerged as a very big concern all over the world. So far Pakistan has been far luckier than most countries since the virus did not spread as fast here as in other places during the past few months. That enabled schools to reopen sooner than at other places and a large number of students were able to resume their education. The few that can leverage the online education option do not lose out on too much, but they are a very small minority not just in this country but all over the world. Therefore most parents, especially in poor countries, are insisting that governments enforce whatever SOPs they have to in order to keep schools open.

This pandemic has already been a disaster when it comes to increasing poverty levels across the world. Developing countries, especially, that spent much of the last two decades lifting hundreds of millions of people out of extreme poverty, have no option but to sit and watch all their good work go waste. With poverty, hunger has also appeared as a problem, of course, since there are a lot more people now who cannot afford food at a time when the whole world has been pushed into a very steep recession. In these circumstances it is good to see that the Pakistani government has worked out its priorities correctly. We must also do whatever we can to keep children in schools for as long as possible. That, in fact, is one of the ways of fighting this virus and its effects in the long term. * 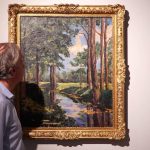 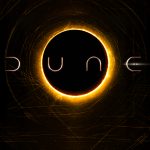 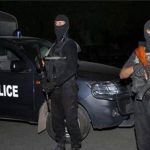 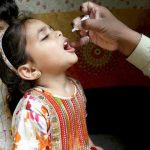 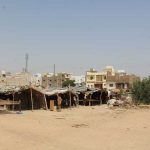 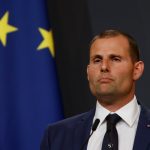 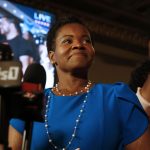