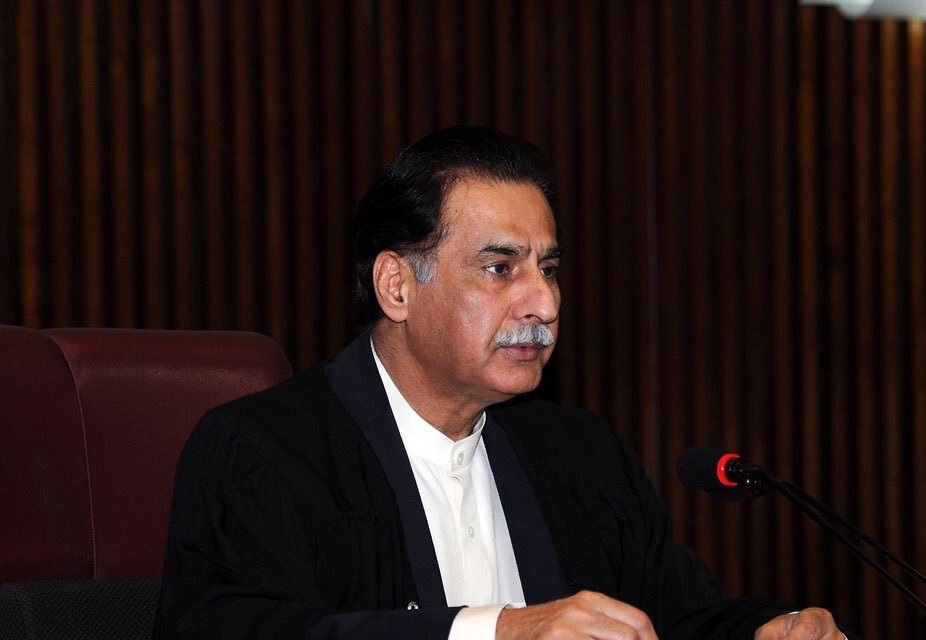 LAHORE: An anti-terrorism court (ATC) in Lahore on Monday extended interim bails of Pakistan Muslim League-Nawaz (PML-N) MP Sardar Ayaz Sadiq and three other party leaders in a 2018 case registered against them on charges of resorting to violent protests when deposed prime minister Nawaz Sharif returned to the country to serve his sentence in Al-Azizia Steel Mills reference.

During a brief hearing, presiding judge Ijaz Ahmad Buttar extended their bail until November 23 and directed the investigation officer to submit a complete record of the case on the next hearing.

The North Cantonment police had registered the first information report under Section 7 of ATA and some provisions of the PPC.

On July 13, 2018, Nawaz along with his daughter Maryam Nawaz had landed at the Lahore airport where they were arrested and shifted to jail to serve sentences in National Accountability Bureau (NAB) references.

The accused said the police registered the case purely on political grounds as the petitioners committed no offence. He said that the petitioners being leaders of the PML-N had joined a peaceful rally held to welcome their party supremo.