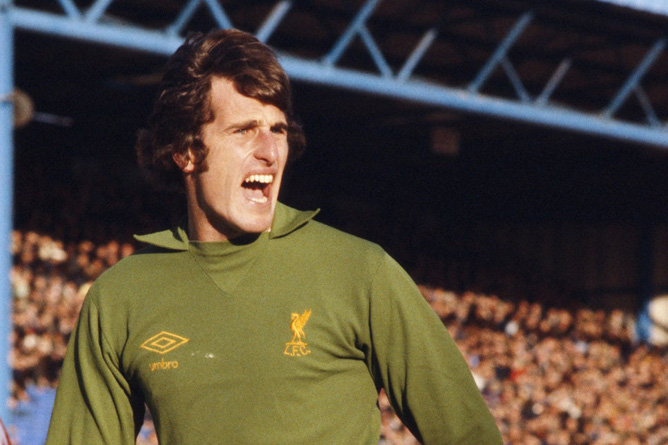 LONDON: Former England, Liverpool and Tottenham Hotspur goalkeeper Ray Clemence has died aged 72, the Football Association (FA) said on Sunday. Clemence, who played 61 times for England, began his professional career with Scunthorpe United before joining Liverpool and he made over 450 appearances in 14 years at Anfield. He was part of the dominant Liverpool side of the 1970s, winning three European Cups, five English top-flight league titles and two UEFA Cups.

Clemence’s last appearance for Liverpool came in their 1-0 victory over Real Madrid in the 1981 European Cup final after which he joined Spurs and added another UEFA Cup and FA Cup to his trophy cabinet. “After fighting so hard, for such a long time, he’s now at peace and in no more pain,” his family said in a statement. “The family would like to say a huge thank you for all the love and support that he’s received over the years. He was loved so much by us all and he will never be forgotten.” Clemence became the first goalkeeper to captain England since Frank Swift when he took the armband in a friendly against Brazil in 1981. After his retirement as a player, Clemence held coaching positions with England and Spurs.

“So sad to say goodbye to a true legend, a brilliant goalkeeper and my great England goalkeeping coach Ray Clemence,” former England and Arsenal goalkeeper David Seaman wrote on Twitter. Former England and Liverpool goalkeeper David James said: “I’m deeply saddened to hear the passing of Ray Clemence. Clem was my coach with England for more than a decade. A lovely man with a wicked left foot, I had a poster of him on my bedroom wall as a kid.”