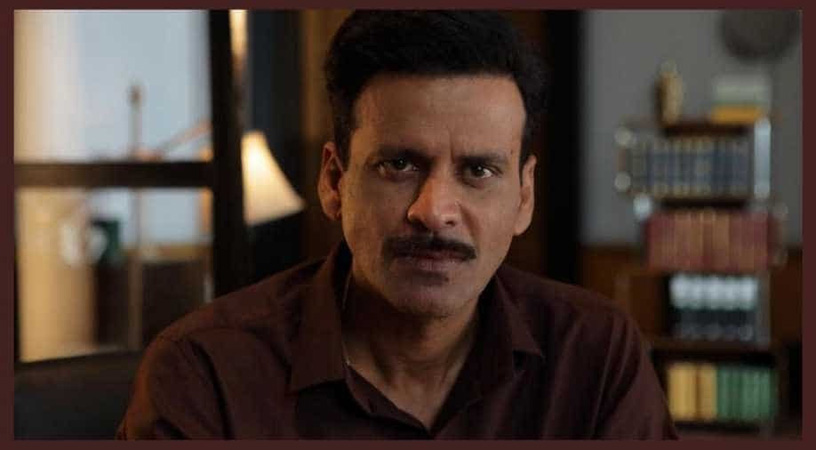 Bollywood star Manoj Bajpayee says it is important for budding actors to undergo proper training before joining the film industry as acting is a forgiving profession with no second chances. The actor said like any other profession, acting also requires constant honing of the craft. “I keep telling everyone that you should attend as many workshops as possible, do theatre, practice, read and watch. It is not something that you will learn in four or six months or a year, it is an ongoing process,” Bajpayee told PTI. Emphasizing on the importance of training, the National Award-winning actor said to survive in the industry one has to be “good” at what they are supposed to do. “This is an unforgiving profession because there is so much at stake that nobody wants to give you a second chance. You have to be good at what you are supposed to be doing.” The actor, who shot to fame with the release of Satya as Bhiku Mhatre in 1998, trained under Barry John’s acting studio besides doing theatre in Delhi, before joining the industry with 1994 film Bandit Queen. Bajpayee’s impressive filmography includes cinema gems such as Pinjar, Shool, Gangs of Wasseypur, Aligarh and Special 26.