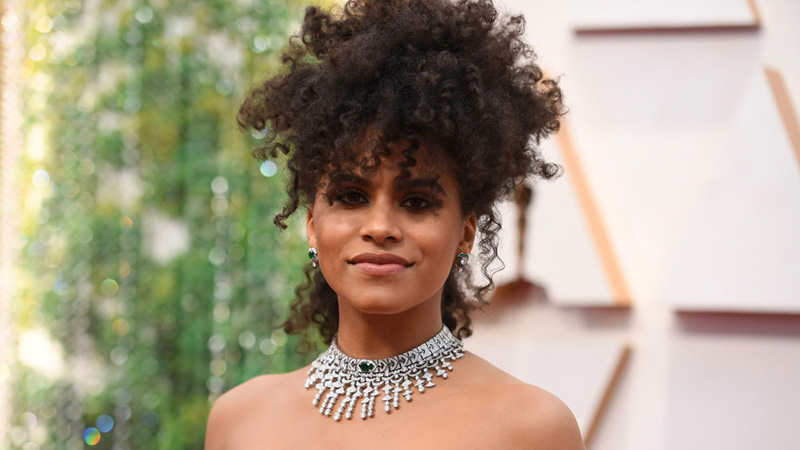 Joey King, Aaron Taylor-Johnson, Brian Tyree Henry and Andrew Koji are also a part of the cast, according to Deadline.

Bullet Train is based on Isaka Kotar’s Japanese novel, Maria Beetle, and will be directed by David Leitch from a script by Zak Olkewicz.

Sony Pictures has kept the plot details and the character description under wraps and has yet to set a date for production. Leitch and Kelly McCormick are attached to produce the project through 87North, along with Antoine Fuqua.

Beetz is currently shooting for Jeymes Samuel’s The Harder They Fall. Her other film credits include The Joker, Lucy in the Sky, Wounds and High Flying Bird.