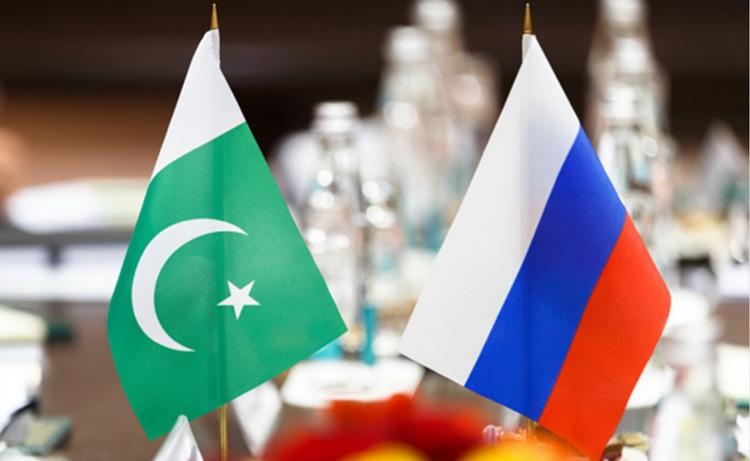 As the two-week long Pak-Russian special joint military exercise DRUZHBA – V continued, the two countries’ special forces participated in drills and procedures for hostage rescue, cordon and search operations, heli-rappelling and sky diving on Sunday. A video showing the special forces’ personnel partake in the exercises was shared by the Inter-Services Public Relations (ISPR) Director-General’s official Twitter account. A contingent of the Russian Army arrived in Pakistan to participate in the joint training exercise on November 5. The joint exercises are seen as another step in growing military-to-military cooperation, indicating a steady growth in the relationship between the two countries, whose ties had been marred by Cold War rivalry for decades. Pak-Russia joint military exercises Druzhba (friendship) are held every year. The exercises started in 2016. These exercises include aspects of counter-terrorism and special operations.