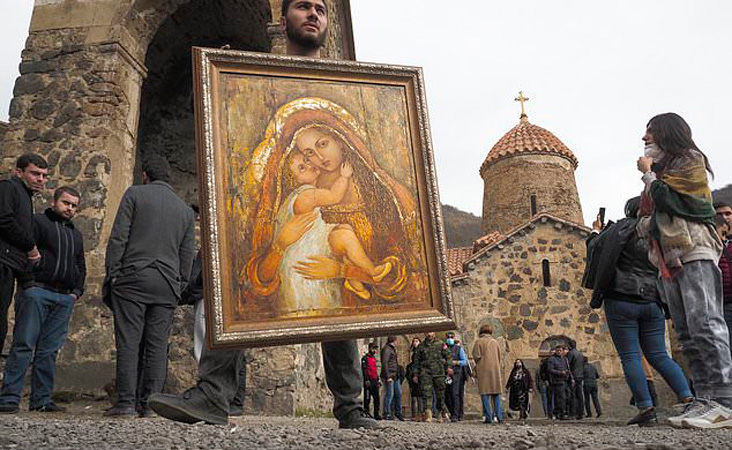 The president of Azerbaijan is promising that Christian churches will be protected when the strongly Muslim country takes possession of areas formerly controlled by Armenians.

President Ilham Aliyev´s office said he made the promise in a telephone call with Russian President Vladimir Putin, who is deploying peacekeeping forces in the areas under an agreement that ended six weeks of fighting between Armenia and Azerbaijan over the Nagorno-Karabakh region.

Ethnic Armenian forces had controlled Nagorno-Karabakh and sizeable adjacent territories since the 1994 end of a separatist war. Fighting resumed in late September and ended with an agreement that calls for Azerbaijan to regain control of the outlying territories as well as allowing it to hold on to parts of Nagorno-Karabakh that it seized during the fighting.

The first of the territories, Kalbajar, is being turned over on Sunday.

Kalbajar is home to the well-known Dadivank monastery of the Armenian Apostolic Church. A day before the territory´s handover, workers removed many of the monastery´s sacred objects. Other residents in Kalbajar torched their own homes, fearing what will happen when Azerbaijani forces take over.

Azerbaijan is about 95% Muslim and Armenians fear that churches would be damaged or closed when it takes control of the territories.

“President Aliyev said that Christian churches in Azerbaijani territories, which are returned to Azerbaijan in accordance with the trilateral statement, will also be properly protected by the state. Christians of Azerbaijan will have access to these churches,” said the statement from his office.

Hundreds, if not thousands, of combatants and civilians have been killed since fighting flared anew in late September. 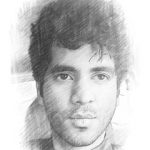