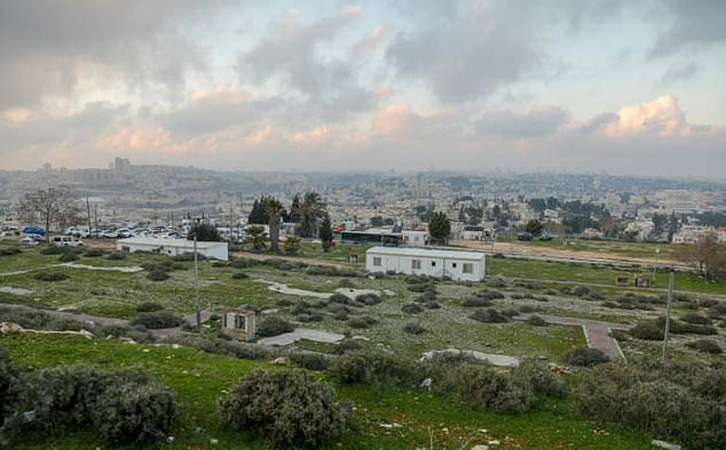 Israel has pushed on with plans to build a new Jewish settler neighbourhood in east Jerusalem, a watchdog group said Sunday, warning such efforts were being stepped up before US President Donald Trump leaves office.

The Trump administration has broken with decades of bipartisan US practice by not opposing Jewish settlement activity in Israeli-annexed east Jerusalem and the occupied West Bank.

President-elect Joe Biden has said his administration will restore US opposition to the settlements which are considered illegal under international law and that many governments view as an obstacle to peace.

The latest move saw the Israel Land Authority issue construction tenders in Givat Hamatos, a currently uninhabited area of east Jerusalem next to the mainly Palestinian neighbourhood of Beit Safafa.

In February, Israel’s right-wing Prime Minister Benjamin Netanyahu announced the approval of 3,000 homes in the area.

Last week, the Land Authority issued tenders for the construction of more than 1,200 mostly residential units in Givat Hamatos.

Ir Amim, an Israeli civil society organisation that tracks settlements in Jerusalem and called attention to the tenders on Sunday, warned that the next two months in the lead-up to the change in Washington “will be a critical period”.

“We believe that Israel will attempt to exploit this time to advance moves that the incoming administration will potentially oppose,” it said in a statement.

Ir Amim reiterated concerns that settlement construction in Givat Hamatos would be a devastating blow to peace negotiations because it would cut east Jerusalem off from Bethlehem, disrupting the territorial continuity of a future Palestinian state.

Settlement construction approvals in Ramat Shlomo in 2010 caused a major rift between Netanyahu and former president Barack Obama and then vice president Biden. Israel took control of east Jerusalem during the 1967 Six Day War, before annexing it in a move not recognised by most of the international community.