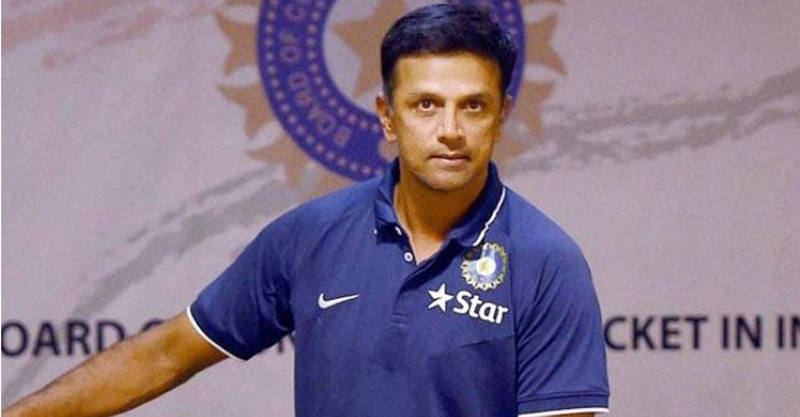 MUMBAI: Former Indian Test captain Rahul Dravid has thrown his weight behind the idea of cricket’s inclusion in the Olympics, suggesting it would be “great for the game”. While Dravid, the director of cricket operations at India’s national academy, accepted the move had “its challenges”, he felt it would help the “expansion” of the game and suggested “cricket should endeavour to try and get into the Olympics”. “I think it would be great for the game if the T20 format can become an Olympic sport,” Dravid said at the virtual launch of A New Innings, a book written by Manoj Badale and Simon Hughes that investigates the business of sport through the lens of the IPL. “There’s cricket being played in so many countries. I’m certainly for the expansion of the T20 game.”

The ICC recently provided a boost to the prospects of a return of the sport to the event ––- it was contested in the 1900 Paris Olympics –––- by asking members to report on the potential financial benefits of inclusion. But while Dravid acknowledged there could be hurdles to overcome on issues such as pitch preparation and the already bursting cricket schedule, he was keen to press for the sport’s inclusion. “Obviously, it [Olympic inclusion] comes with its challenges,” Dravid continued. “Not least of all cricket’s a game that requires certain kinds of facilities for it to be successful. As we’ve just seen, the success of the IPL was in a large part due to the quality of wickets that were put out for the teams. The Olympics is played in countries where cricket is not played.

“But if you can get a lot of that right and if it works in the schedule and if you can get the facilities in place, then why not? If it’s possible, I think cricket should endeavour to try and get into the Olympics at some stage. It might take some time, but why not?” Andrew Wildblood, one of the original architects of the IPL, and Badale, the owner of Rajasthan Royals, agreed with Dravid’s assessment. “Why wouldn’t you want to be part of something that is part of arguably the biggest global sporting platform?” Wildblood asked rhetorically. “Surely that has to be a positive if it grows the interest levels in cricket and grows the audience. It has to be good for the game. Why wouldn’t you do that if you can?”