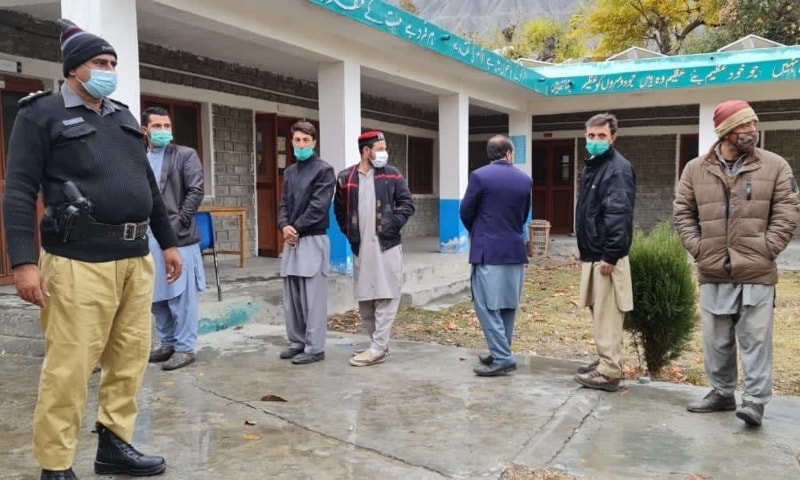 GILGIT: With political rallies and events of the last few weeks fresh in their minds, the people of Gilgit-Baltistan have headed to the polls to elect their third legislative assembly. The voting began at 8:00am and will go on till 5:00pm.

A total of 745,361 voters will be voting for 23 constituencies across 1,160 polling stations on Sunday. Gilgit Baltistan region’s administration said at least 15,900 law enforcement personnel would be deployed for security purposes.

Stringent security measures are in place for the elections today. Twenty-four seats of the Gilgit Baltistan Assembly are up for grabs among the 320 candidates that are contesting.

However, polling in one constituency has been postponed after the death of a candidate, according to Radio Pakistan.

The main contenders are the ruling Pakistan Tehreek-e-Insaf (PTI), Pakistan Peoples Party (PPP), and Pakistan Muslim League – Nawaz (PML-N), which won the 2015 elections in the region.

The polls assumed much significance this time as the two main opposition parties held a vigorous campaign. These elections could serve as a test case for the ruling PTI as well as the two opposition party leaders — Bilawal Bhutto-Zardari and Maryam Nawaz.