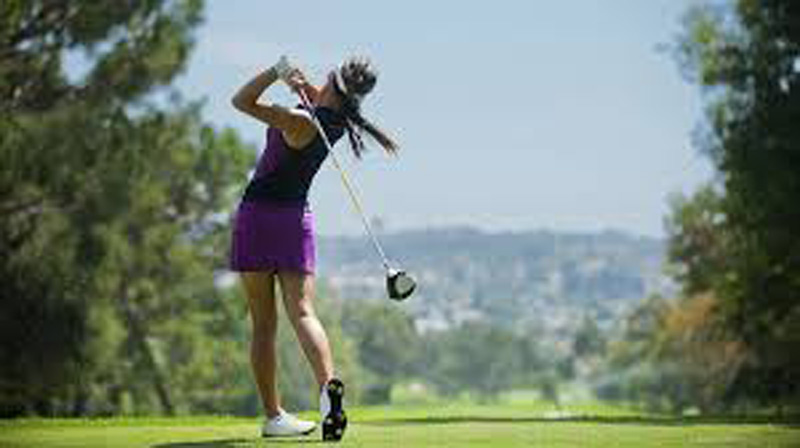 RAWALPINDI: Bahria Garden City Golf Club (BGC-GC) held its Inaugural Women’s Amateur Golf Tournament over 18 holes here on Saturday. 23 amateurs, 4 seniors and 4 juniors participated in the gala. Although the majority of the participants hailed from Islamabad and Rawalpindi, two players –– Ayesha Hamid and Shahnaz Moeen –– travelled all the way from Lahore to participate in this match. Prominent among them were Yasmin Mubarick and Tahira Nazir, both of whom had the honour of being national champions several times each during their hey days. Zeenat Aisha won first gross, Ami Quin bagged second gross followed by Shahnaz Moeen third gross. Tahira Nazir was the net winner while Aisha Faizan won second net and Rafaqat Amjad third net. In category B, Sherbano Hamdani won first gross, with Munnaza Azher at second place and Attia Anjum at third position. In the net category, Faraz Rafiq was declared the winner with Balqees Haseeb second and Samina Ishtiaq third. In the juniors’ under-14 category, Amina Malik won first gross, Amina Ali second gross, Dania Irfan third gross and Maryum Fatima fourth Gross. In the seniors’ category, Yasmin Mubarick got first gross and Ayesha Azhar first net.