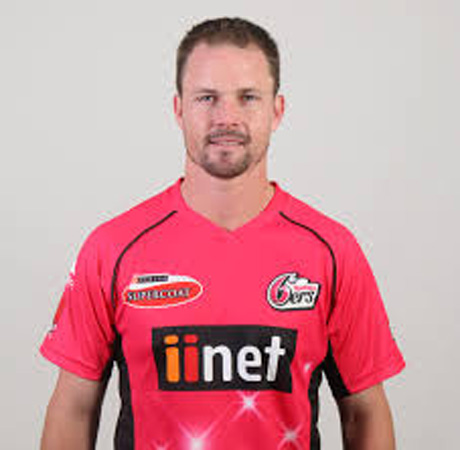 PERTH: The Perth Scorchers have signed New Zealand batsman Colin Munro for the 2020-21 Big Bash League season. Munro recently missed out on an NZC contract, but remains a highly sought-after T20 cricketer. He is fifth on the ICC’s T20I rankings for batsmen, and his T20I strike rate of 156.44 is the fourth-highest among batsmen with at least 500 runs. He was a key member of the Trinbago Knight Riders team that won the Caribbean Premier League in September, scoring 207 runs, including two fifties, at a strike rate of 133.54. “To jump on board with such a successful, established club that has been playing great cricket since the BBL started was really what appealed to me it’s going to be pretty special to be part of it,” Munro said.
“The Scorchers have some world-class players in their list, so to rub shoulders with them this summer is going to be really exciting.” Munro joins the England pair of Jason Roy and Liam Livingstone in the Scorchers’ overseas contingent. While Munro will be available through the entire BBL season, Roy and Livingstone will miss the first three matches of the Scorchers’ campaign while touring South Africa with England’s white-ball squads. Until Roy arrives, the Scorchers will have the services of the 24-year-old Nottinghamshire batsman Joe Clarke, who has been signed up as a replacement player. Clarke boasts a career T20 strike rate of 149.05, and finished fifth on the run charts in the 2020 season of the T20 Blast, scoring 371 runs at a strike rate of 175.00.