Spotlight on Pakistan and its neighbouring countries 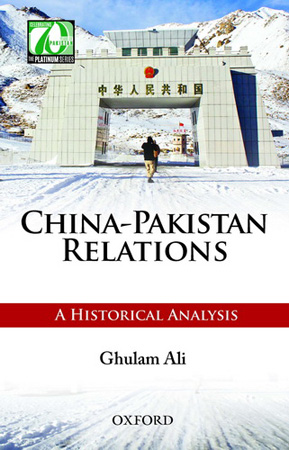 This book offers a riveting account of Sino-Pakistan ties. It examines the nature of the China-Pakistan relationship from the 1950s until April 2015 when the Chinese President Xi Jinping visited Pakistan. Ghulam Ali takes a historical approach and traces the growth of the alliance underpinned by domestic, regional, and international factors. Contemporary issues pertinent to the alliance have also been examined with a special focus on the successful launch of the China-Pakistan Economic Corridor (CPEC). The author delves into the expansion of Sino-Pak cooperation especially in economic and trade relations and people-to-people contacts. 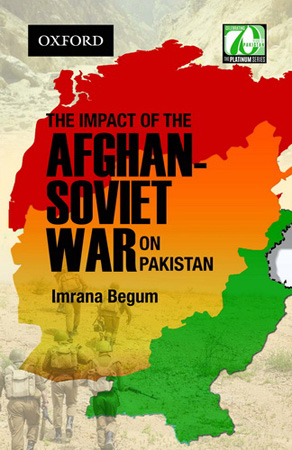 The Impact of the Afghan-Soviet
War on Pakistan

Since December 1979, when Soviet troops first entered Afghanistan, the country has remained a focal point in regional and global politics. With a focus on the 1980s, this book delves into both Afghanistan’s history and the involvement of superpowers in shaping its present situation. Through the investigation of a complex and highly politicised war, the author demonstrates the direct correlation between Pakistan’s society, politics, and economy with the state of affairs in Afghanistan. 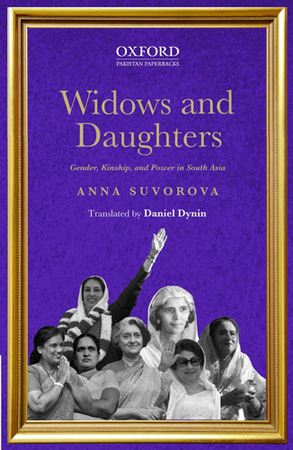 This book outlines the so-called ‘contemporary Asian matriarchate’. In the twentieth century, six women have held the office of prime minister in South Asia. The pioneers were Sirimavo Bandaranaike of Sri Lanka and Indira Gandhi, who headed the Government of India. They were followed by Benazir Bhutto, the Prime Minister of Pakistan, Sheikh Hasina Wajed and Begum Khaleda Zia, holders of the same position in Bangladesh, and Chandrika Kumaratunga, the Sri Lankan President. This book tries to unravel the question of how these six women have managed to take power and how they have been able to exploit to their benefit the traditions of sexuality, motherhood, and kinship in South Asia. 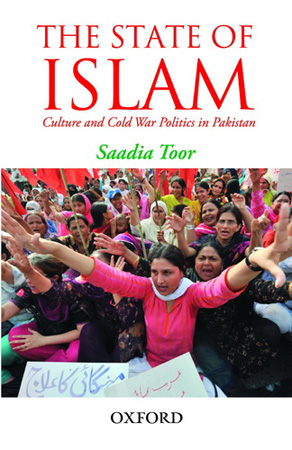 The State of Islam

This book tells the story of Pakistan through the lens of the Cold War and, more recently, the War on Terror. It, inter alia, sheds light on the domestic and international processes behind the rise of militant Islam. The book analyses key moments in the history of Pakistan through the cultural politics that defined them, the intention being to show the intimate connection between matters cultural and matters political, and specifically to point out how they have both been inflected by the Cold War and its aftermath. 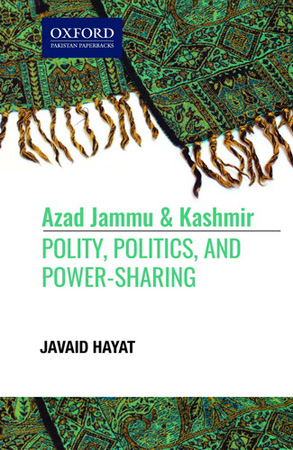 This book explores the opportunities and pitfalls of establishing democracy and legitimate governance in territories with disputed status, especially where governance systems are fragile and the process of democratisation is seen as problematic due to political, social, ethnic, and racial fault-lines. The study analyses and clarifies the status and the legitimacy of Azad Jammu and Kashmir from a historical and constitutional perspective and investigates subsequent political and constitutional evolution since 1947.