My mother ran a pick-and-drop service to support us: Ayesha Omar 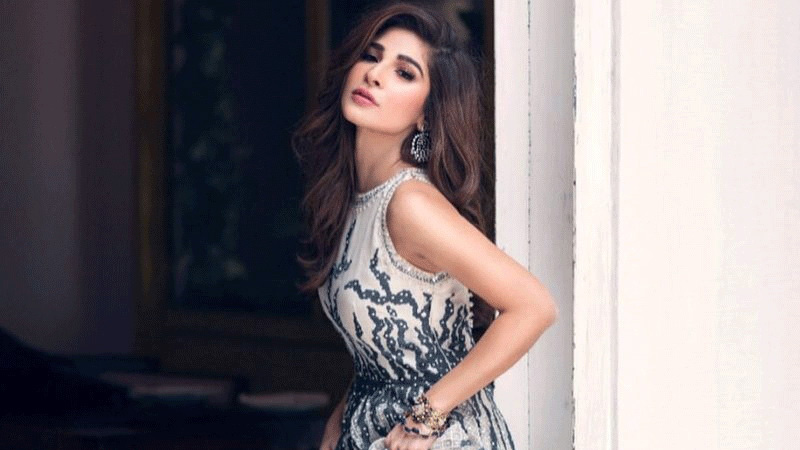 Star of ‘Bulbulay,’ Ayesha Omar has opened up about her life as a kid, detailing struggles her family went through when she was growing up.

Ayesha, who has cemented a secure place for herself in the Pakistani entertainment industry, sat down to talk with Waseem Badami on ARY News Har Lamha Purjosh, and revealed: “When I was about 1 and a half years old, my father passed away, and my mother raised my brother and me on her own.”

She went on to share that even though her mother was very young when her father passed away, she never remarried and instead chose to solely dedicate her life to her kids. Recalling her school life, Ayesha Omar shared that they couldn’t afford to study in the school they were in, but she managed to secure herself a merit-based scholarship to get through. But it still wasn’t enough.

“It was hard to afford even the uniform and books, but my mom put together money by starting a school pick-and-drop service, providing tuition to kids, and even taught as a teacher to put together enough money to get us through school,” shared Ayesha.

Answering a question about the “need of item songs” in the film, the actor said that she has come to the conclusion that movie makers should not rely on item songs and that “we should build our own identity”.

Ayesha Omar also revealed that while she had not been willing to marry anyone even though she had someone in her life before because she had to take care of her mom and brother. However, the starlet is now thinking about starting a little family!

Does this mean Khubsurat may just take the plunge and join the troves of celebs getting married? We will have to wait and watch!