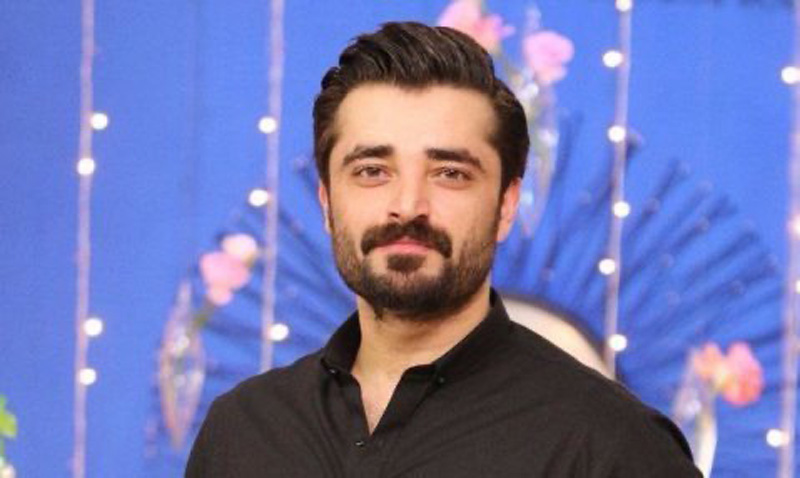 Acclaimed Pakistani actor Hamza Ali Abbasi came forth to condemn the rampant use of item numbers in the film industry recently.

During an interview with a local outlet, the Jawani Phir Nahi Ani star was asked about his disliking for item numbers and whether or not his opinion was formulated on them going against religious teachings.

“Let me ask you, what could be wrong where dance moves are based upon the utter objectification of the woman who is dancing?” said Abbasi.

The Mann Mayal actor went on to add that these songs with ‘sexual appeal’ are in easy access for children to watch which makes it all the more problematic.

He further claimed that it was the “lowest form of art” to solely rely on objectifying women, terming the entire debacle as “nonsense.”

He treaded further and gave the example of Indian director Rajkumar Hirani and his iconic film 3 Idiots, which he claimed was a hit even without the presence of “obscene songs.”

“You don’t demean a woman on screen and call it art. It may be my opinion but then why aren’t strip shows art?” he said.

“I don’t know why we’ve come to a point where we can sit with our families and watch this,” added a disgruntled Abbasi.