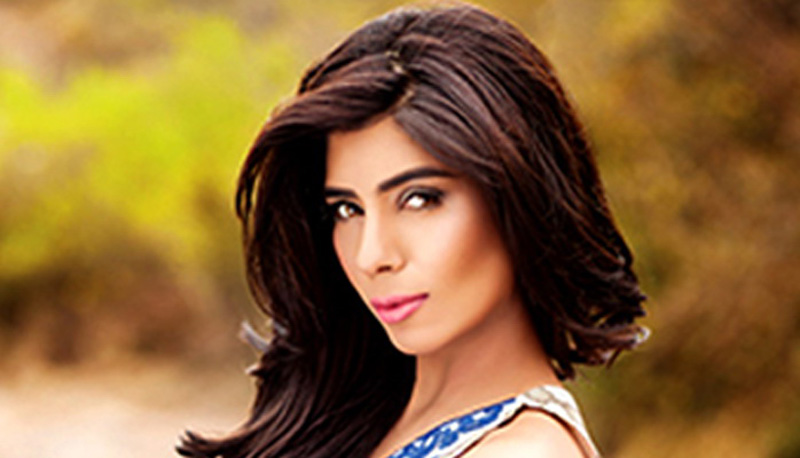 Anam Malik has confirmed that she has left modeling, but will reveal her reason later. Malik has been posting photos of herself wearing a hijab, captioning her posts with Islamic quotes ever since she performed Umrah in November 2019.

In an Instagram story on Friday, she thanked her fans for appreciating her hijab. Malik is taking some time to educate herself on Islam after which she will reveal why she left modeling.

These days, her social media accounts have been full of photos of her nine-month-old daughter Ayat Jibran.

Malik and her husband Raheel Jibran welcome Ayat on February 19.