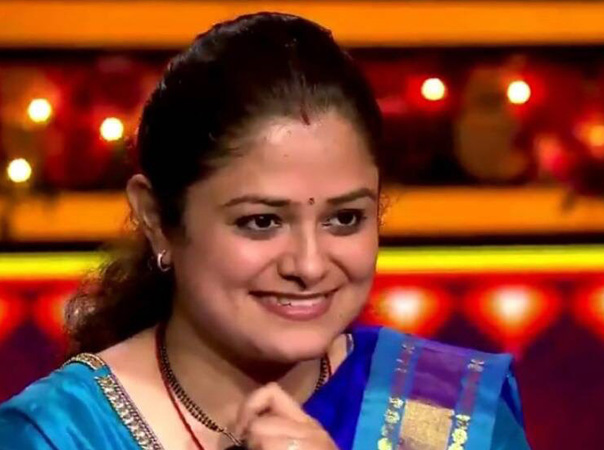 She is the second woman to win Rs one crore this season after Nazia Nasim, a communication professional.

Sony Entertainment announced on social media platform Instagram that the episode featuring her big win will air on November 17 at 9 pm. The channel shared a clip on Instagram of the upcoming episode that showed Sharma answering a question on the show for the Rs one crore prize money.

Host Amitabh Bachchan can be heard praising her saying “unbelievable”, “adhbhut” and “wah”. He asked the Rs one crore question saying, “Ye prashan hai ek crore rupay ka,” and also advised her to proceed with caution. She answers correctly and bursts with happiness as Amitabh Bachchan shouts “ek crore” that she has won. The video also gives a peek of her life as an IPS officer.

The senior Bachchan then proceeds to ask her the 16th question for the jackpot amount of Rs seven crore. The video reveals Bachchan saying that very few people will know the answer. It also shows her saying “nhi decide karparahi hoon” and then he asks “sure hai, tala laga diya jaay?” to which she replies “yes sir”. On November 11, KBC got its first crorepati in Nazia Nasim, born in Ranchi and settled in New Delhi.