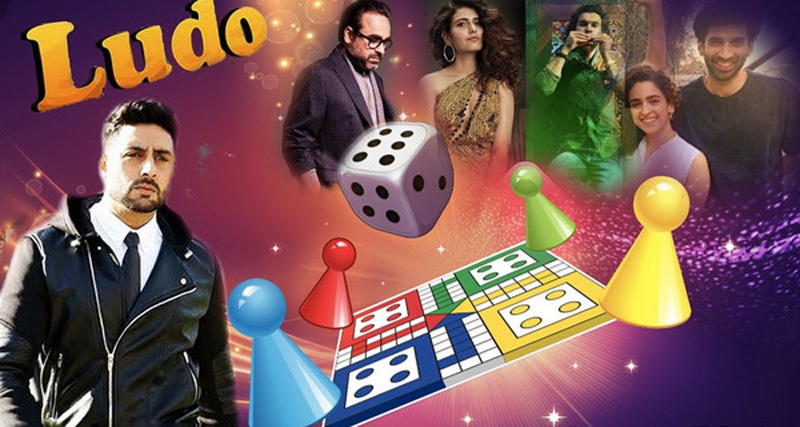 ‘Ludo’ is brilliant as a concept, engaging in execution, but mostly mediocre in output. It is a film that ensembles four intertwined stories of love and relationships, and the idea is to spread out a narrative with a twist of irreverence and wry humour. Anurag Basu, the hand that rolls the dice, has been among mainstream Bollywood’s most interesting storytellers over the recent past. With Ludo, he structures a narrative that would remind you of his 2007 anthology Life In A… Metro, although the stories and the flavours of the two films are wholly different. The innovation that Basu attempts with his new dark comedy is to create out a four-pronged narrative that moves much like the board game from which the film draws its name. These are plots that move concurrently and, like a game of ludo, end at a common point. Basu, in fact, also colour-codes his four stories, with the dominant passion of each tale being defined by a particular colour on the ludo board — red, blues, green or yellow. The first of these stories is about a ventriloquist Aakash and rich girl Ahana. Aakash discovers a viral video of a casual sexual encounter they once had.