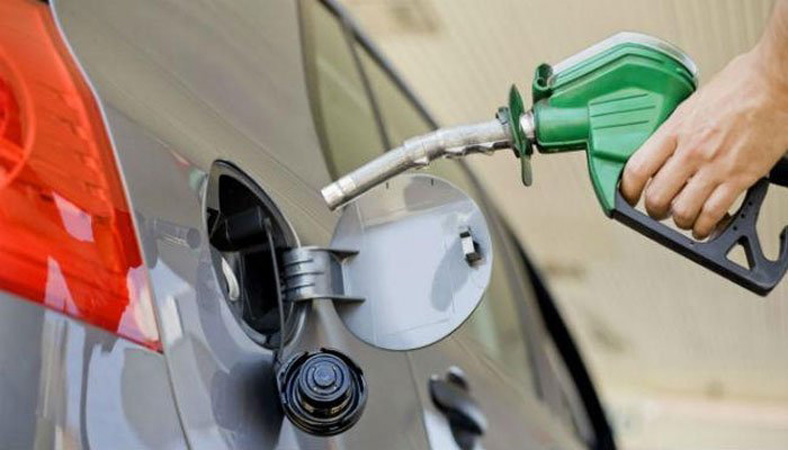 Amid rising inflation, the public may breathe a sigh of relief as rupee appreciating against the US dollar could lead to a decrease in petrol and diesel prices for the second half of November.

Reports said the Oil and Gas Regulatory Authority (Ogra) workings show room for a cut of Rs3.40 per litre in petrol prices and Rs2.5 per litre for diesel. The federal government had slashed petrol price by R1.57 and diesel by 84 paisas for the first fortnight of the current month. Kerosene and Light Diesel Oil (LDO) rates remained unchanged.

At the moment, petrol is priced at Rs102.40 per litre, diesel Rs103.22 per litre, Kerosene Rs65.29 per litre and LDO at Rs62.86 per litre. The regulator will send the summary to the Finance Division and the government is likely to make the decision on November 15.

The rupee is gaining strength against the US dollar for the last several months due to foreign inflows. On Friday, it gained 17 paisas in interbank against the dollar.

The State Bank of Pakistan said the US dollar on Friday opened at Rs158.33 and closed at Rs158.16. This level was last seen eight months ago in mid-March. During this week, the rupee gained Rs0.93 against the greenback.

The consumption of diesel and petrol will likely increase in the months to come. In winters, due to gas shortage, CNG stations could face supply issues, forcing people to shift to petrol. With the start of Rabi season, diesel’s demand will see a spike. The latest analysis by JS Global Capital shows that the sale of petroleum products touched a two-year high of 1.7 million tons in October – an increase of 11% over the previous month.