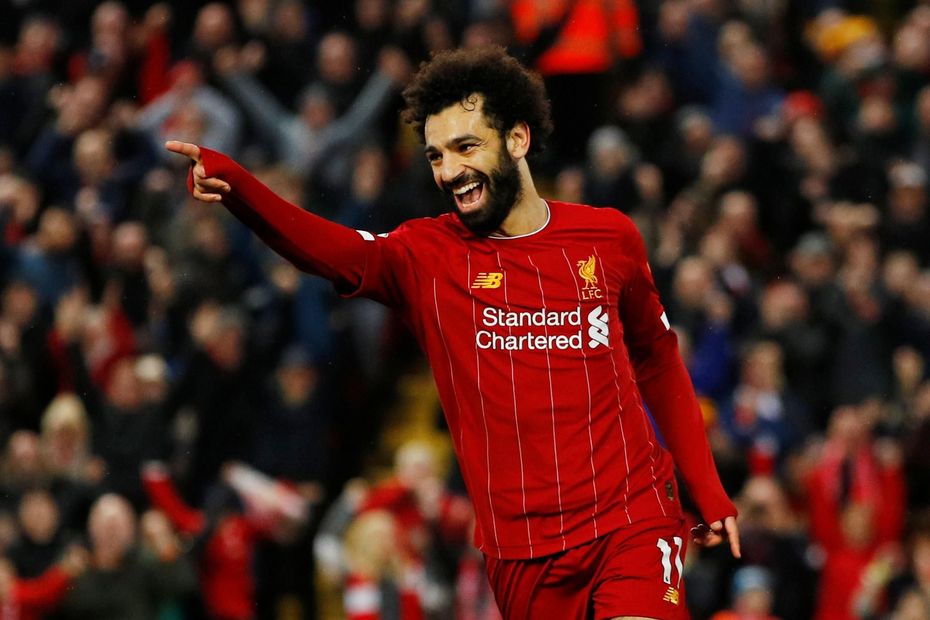 Liverpool striker Mohamad Salah has tested positive for the new coronavirus, the Egyptian Football Association confirmed on Friday. Salah was due to play for Egypt in the Africa Cup of Nations qualifier against Togo on Saturday.

Salah hasn’t shown any symptoms of Covid-19, the illness caused by the novel coronavirus, but has been kept in isolation in his hotel room, Egypt’s national team said.

All those who were exposed to him have also been quarantined, added the Egyptian team’s statement. The statement did not name any of the players. It was also unclear if any other players would miss out on the games with Togo.

“The medical swab conducted on the mission of our first national football team showed that our international player, Mohamed Salah, the Liverpool star, was infected with the Coronavirus, after his test came back positive,” the federation said in a statement on its Facebook page.

“The player does not suffer from any symptoms. The other members of the team tested negative. Salah underwent the medical protocol after the team’s doctor coordinated with his English club. In addition to his isolation inside his room and also isolating all his contacts.”The federation said he will undergo further checks in the coming hours.

Salah’s positive test is another blow for Liverpool manager Juergen Klopp, who is already facing a defensive crisis with the loss of centre backs Virgil van Dijk and Joe Gomez, potentially for the remainder of the season.

Added to that the absence of the versatile Fabinho and right back Trent Alexander-Arnold to less severe injuries, and Klopp’s options are shrinking for the visit of Premier League leaders Leicester City to Anfield next weekend.

He will likely start up front with Sadio Mane, Roberto Firmino and in-form new signing Diogo Jota, who has scored seven goals in 11 appearances in all competitions since his arrival from Wolverhampton Wanderers in September.

But the loss of Salah, who is joint leading scorer in the league this season with eight goals, eats further into Liverpool’s squad depth that is being tested to the limit. Klopp will be hoping the remainder of the international window provides no more bad news.