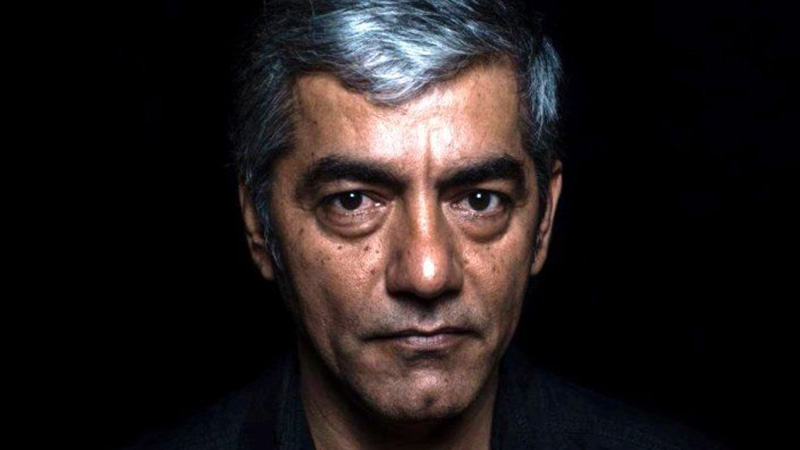 Preliminary reports say that the 53-year-old actor was found hanging in a private complex in the McLeod Ganj suburb of Dharamshala, Himachal Pradesh on Thursday evening. Forensic teams have already reached the location and an investigation is already underway, says SSP Dharamshala, Kangra Vimukt Ranjan.

“The body has gone for post-mortem. It will be done tomorrow. There is no suicide note,” Indian Express quoted Ranjan as saying.

Basra was an accomplished actor in the industry, with a number of critically acclaimed roles under his belt, including in films like Black Friday, Jab We Met, Once Upon a Time in Mumbaai, Kai Po Che, Ek Villain and Hichki.

He was last seen in the second season of the web series Hostages.