Sania Mirza set to make her digital debut in web-series 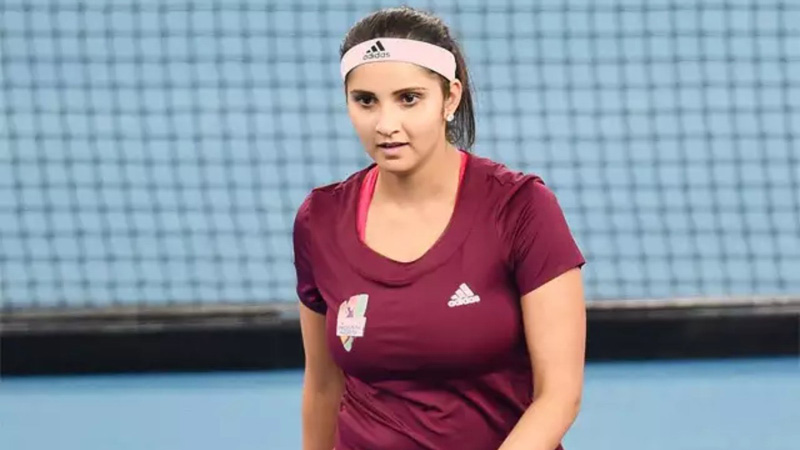 Sania Mirza has much to celebrate in recent weeks including her little one’s birthday, her husband Shoaib Malik playing for PSL, and now, her digital debut!

The Indian tennis ace is gearing up for her digital debut with the web series MTV Nishedh Alone Together, reported NDTV. Mirza will be playing her own self in the fictional series that focuses on raising awareness about tuberculosis (TB).

“TB continues to be one of the most chronic health issues in our country. With about half of the diagnosed cases under the age of 30, there is an urgent need to tackle fallacies around it and drive a perception change,” Mirza was quoted as saying, adding how the show drives that message home “in a unique and impactful way.”

Mirza went on to share why she chose to be a part of this particular series. “The youth of today is more aware, sensitive, and conscious about issues that plague our country. TB is a continuing menace, and its impact has only worsened through the pandemic. The fight to curb it is more difficult now than ever and that’s what prompted me to come on board,” she said.

According to IANS, the show focuses on a young couple, Vicky and Megha, following the challenges that they are faced with. Sania will be seen discussing the problems they faced particularly during the lockdown.

It is slated to be a five-episode series and will be available to watch on f MTV India’s social media handles in the last week of November.