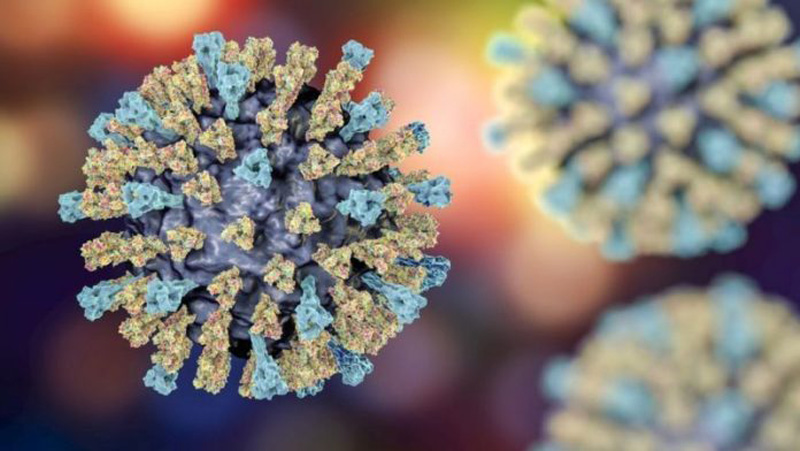 The total active Covid-19 cases in Pakistan on Friday were recorded 23,641 as 2,304 more people tested positive for the deadly virus during the last 24 hours, the highest single-day increase since July.

Thirty-seven coronavirus patients, 32 of whom were under treatment in hospitals and five out of hospital, died, according to the latest update issued by the National command and Operation Centre (NCOC). No Covid-affected person was on ventilator in Balochistan, while 195 ventilators were occupied elsewhere in Pakistan, out of 1,856 allocated for Covid-19 patients.

The Covid-19 claimed more than seventeen lives and infected 601 people during the last 24 hours in Punjab, it is reported on Friday. According to a spokesperson of the Primary and Secondary Healthcare Department, 17 more patients succumbed to the deadly virus in 24 hours, surging the death toll to 2,455 in the province.

He maintained that the province reported 601 new cases of COVID-19, taking the overall tally of people infected with the pandemic to 108,822. The highest number of cases were reported in Lahore, where 245 new infections emerged, while 102 in Rawalpindi, 47 in Multan, 23 in Bakhar, DG Khan 12, Khanewal 13 and 18 cases were registered in Faisalabad during last 24 hours.

Out of 108,822 total number of COVID-19 patients, 97,692 have recovered their health in Punjab so far. Punjab government has imposed smart lockdown in various localities of Lahore, Multan and Rawalpindi after a sharp increase in coronavirus cases. Meanwhile, Fauji Foundation, University New Lalazar, Girls High School Kahuta are also under smart lockdown slapped by the Punjab government. According to the spokesperson, all medical services, laboratories and pharmacies will remain open 24 hours in the province.

Pakistan People’s Party representative and member of the Sindh Assembly Jam Madad Ali Khan, 57, passed away on Friday due to Covid-19.

According to the deceased’s family, Ali had contracted the virus a few weeks ago. He was admitted to a hospital and was receiving treatment for his ailment. He was recently shifted to a ventilator after his condition worsened. Jam Madad Ali formerly belonged to the Pakistan Muslim League (Functional) but had later crossed over to the PPP.