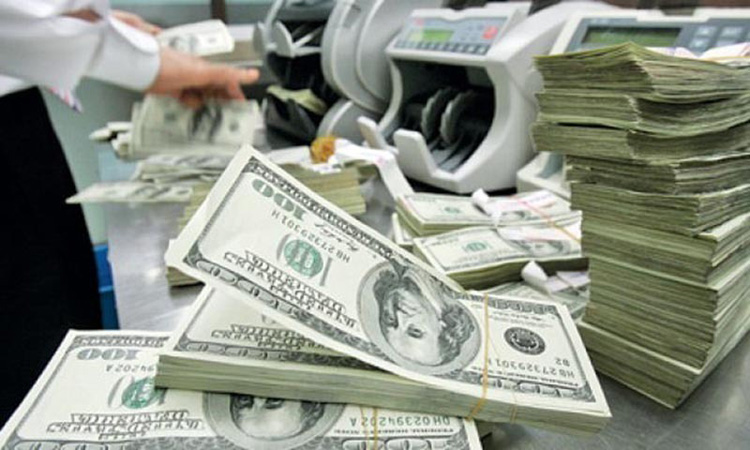 Pakistan has called on the Group of 20 nations, representing the world’s biggest economies, to extend the suspension of debt payments until the coronavirus-hit developing countries have recovered from the economic devastation wrought by the pandemic.

“The COVID pandemic has devastated the economies of many developed countries and it has added to the multi-dimensional challenges that we are facing from the climate change and other endemic problems facing us,” Ambassador Munir Akram told the annual ministerial meeting of the Group of 77 and China.

Established in 1964 by 77 developing countries, the group is designed to promote its members’ collective economic interests and create an enhanced joint negotiating capacity in the UN. It’s membership now stand at 134.

The meeting was convened by Dr Irfan Ali, the president of Guyana, which holds the presidency of G-77.

In his remarks, the Pakistani envoy stressed the need for unity to help G-77 achieve its objectives, and said that the critical requirement today was adequate finance for developing countries’ economies to recover from the crisis.

Highlighting Pakistan Prime Minister Imran Khan’s initiative for debt relief, Ambassador Akram said, “We believe that the debt suspension by the G-20 should be extended until the period that we have recovered from the pandemic.”

He called for the cancellation of least developed countries’ debt; implementation of the debt restructuring for other developing countries, including through efficient debt buybacks and debt swaps; invigoration of sizable net inflows from the multilateral development banks as well as expanded concessional finance through the Official Development Assistance (ODA) and other sources.

In addition, the Pakistani envoy proposed the issuance of new Special Drawing Rights (SDRs), and the repurposing of existing and utilized SDRs for developing countries. An additional $1.5. trillion annually was needed for investment in sustainable infrastructure, he said.