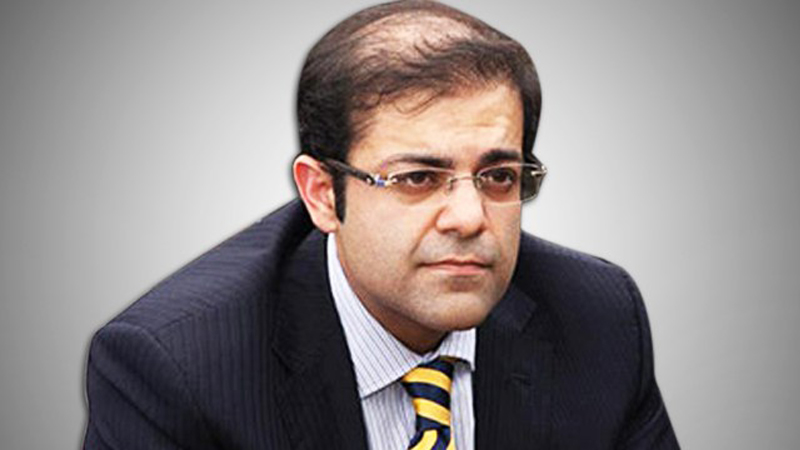 An ongoing investigation into money-laundering charges against PML-N president Shehbaz Sharif and his family members has brought to light yet another suspicious money transfer of $163,940 to his son Salman Shehbaz.

Zeeshan, who sells milk to scratch a living, said he has only once been to Dubai on a visit visa. He also denied having any personal or business ties with Shehbaz and his family members, including Salman. He demanded that action be taken against the PML-N president’s son for using his name.

Sources had relayed the FIA found a staggering Rs9.5 billion in bank accounts of Salman’s employees who have been working at the Ramazan and Al-Arabia Sugar Mills. Providing a breakdown of the amount, they said, Rs2.3 billion was found in a bank account of Salman Shehbaz’s peon, named Maqsood, who also purchased a luxury car worth more than Rs15 million.

Meanwhile, Leader of Opposition in the National Assembly Shehbaz Sharif has on Friday filed a contempt of court petition against superintendent of the Kot Lakhpat Jail over non-provision of facilities.

According to details, Shehbaz Sharif stated in his request that he has not been provided the facilities, including a bed, as per the court order. I am suffering from backache and am being subjected to political revenge, he said.

The opposition leader requested the court to initiate contempt proceedings against the jail superintendent.

The court has summoned counsels on Saturday for arguments.