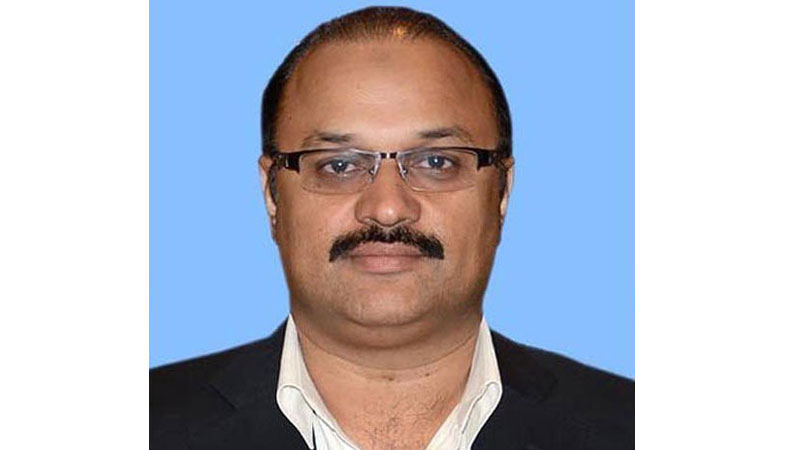 According to a notification issued by the cabinet division, Malik Amir Dogar has been appointed as SAPM on political affairs and his post will be equivalent to a state minister.

It is pertinent to mention here that MNA Aamir Dogar was performing the responsibilities as PTI’s Chief Whip in National Assembly. He was elected to the National Assembly as a candidate of PTI from the constituency NA-155 (Multan-II) in the 2018 general election.

Earlier, late PTI leader Naeemul Haque had been performing the responsibilities of SAPM on political affairs. He had passed away on February 15 after a long-standing fight with cancer at a private hospital in Karachi.