The UN special rapporteur on unilateral coercive measures and human rights on Thursday urged Saudi Arabia, the United Arab Emirates, Bahrain, and Egypt to drop sanctions against Qatar imposed in 2017. 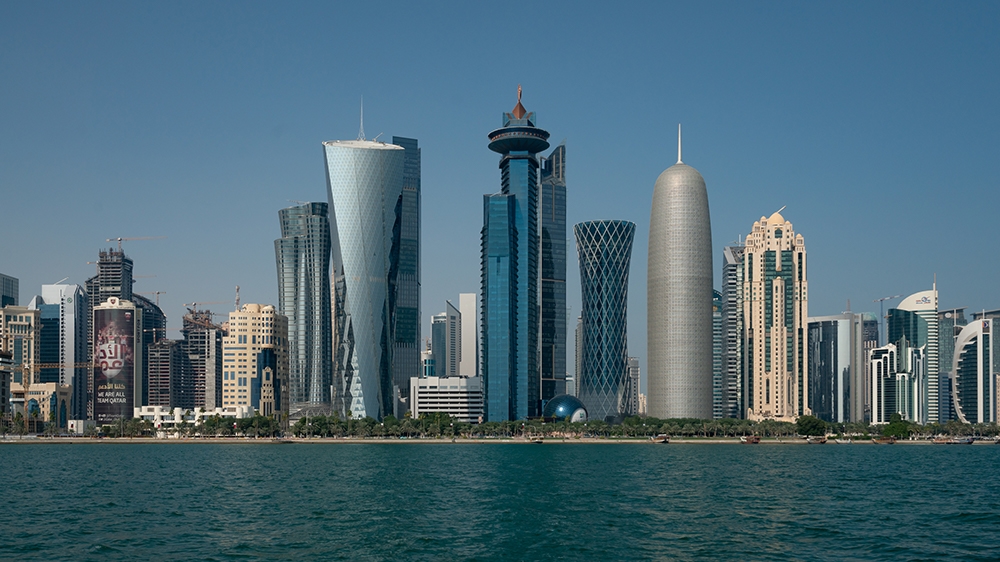 Alena Douhan released a statement at the end of a two-week visit to Qatar.

In 2017 an air, land and sea blockade was imposed on Qatar by four Arab countries – Saudi Arabia, Egypt, the United Arab Emirates and Bahrain. The blocking states cut diplomatic and trade ties with Doha, claiming that it supported “terrorism” and that its ties with Iran were too close.

Qatar has vehemently rejected the claims and said there was “no legitimate justification” for severing relations.

The special rapporteur’s condemnation came as she considers any unilateral measures to be illegal “if they have significantly detrimental and disproportional impacts on the enjoyment of fundamental human rights”.
As conditions to lift the blockade three years ago, the four countries issued a list of demands to be carried out within 10 days, which Qatar promptly rejected.