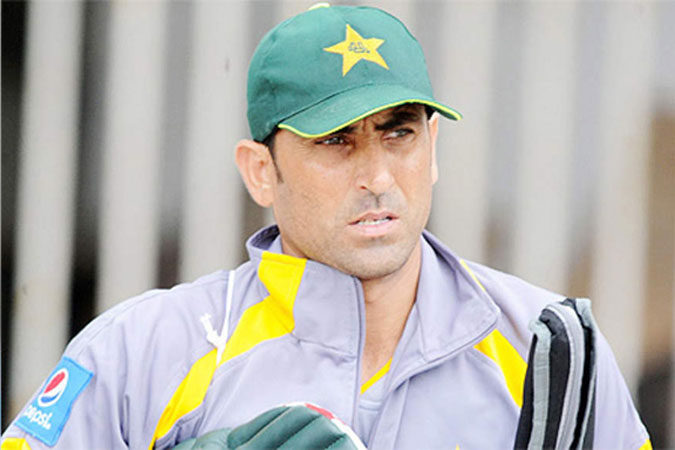 LAHORE: Former Pakistan Test captain Younus Khan has become national senior team’s batting coach until the Twenty20 World Cup in 2022. Younus’s services were earlier hired by the Pakistan Cricket Board for the England tour this summer and he had accompanied the national outfit there. The news were circulating in the national media for the last one week that the PCB had approached Younus for a longer contract. On Thursday, the PCB announced that Younus would remain with the national team till the T20 World Cup 2022, which is scheduled to be held in Australia in October-November with the final on November 13. In addition to his role with the national team, Younus will also run the Batsmen Development Programme at the Hanif Mohammad High Performance Centre in Karachi.

“When not traveling with the national side, Younus will be based at the Hanif Mohammad High Performance in Karachi as a batting coach. A work programme will be developed with the National High Performance team,” said a spokesman for the PCB on Thursday. Younus’ integration into the Pakistan coaching set-up hasn’t been straightforward, as the former batsman had turned down the PCB on two previous occasions. The PCB had earlier tried to rope him in to work at the development level at the National Cricket Academy (NCA), but those talks didn’t materialise into anything concrete. Then, in May last year, Younus was close to taking up a role as the country’s Under-19 coach, but that plan, too, did not succeed. 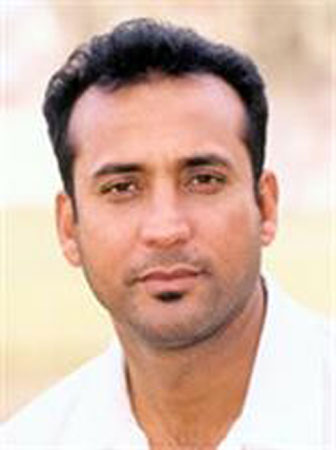 Younus is the only Pakistan batsman in Test cricket’s 10,000-run club with 34 hundreds in 118 Tests. He also played 265 one-dayers and 25 T20 internationals for Pakistan. He scored 7249 runs in ODIs and 442 runs in T20Is. The 42-year-old said in a statement yesterday that he was pleased to take up the job on a long-term basis. “I am particularly happy that my scope of work has been extended beyond the national duties,” he added. “I am equally interested and keen at working at the domestic level by identifying potential batsmen and then helping them improve their skills.”

Younus became Pakistan’s leading run-scorer in Tests in October 2015, when he went past Javed Miandad’s tally of 8832 runs during the Abu Dhabi Test against England. He achieved 10,000 runs in about a year and a half since he became Pakistan’s highest run-maker. Younus is also the first batsman ever to score centuries in all 11 countries that have hosted Tests. In 2009, Younus hit his best Test score of 313 against Sri Lanka, which is the third-highest from a Pakistan batsman in the longest format. His greatest captaincy feat ––– the World Twenty20 Championship in England ––– was achieved weeks after Pakistan cricket had been devastated by the terror attacks in Lahore. He was named one of the five Wisden Cricketers of the Year in 2017. “The PCB will also be utilising Younus Khan’s expertise and skills when he’s not on national duty as he will help local batsmen hone their skills,” PCB Chief Executive Wasim Khan said in a statement. “This is part of the PCB’s strategy to appoint highly-qualified and respected coaches across all major centres of the country so that we can start producing cricketers who can represent Pakistan with distinction.”

Meanwhile, the PCB has also appointed former Test spinner Arshad Khan as Pakistan women’s national cricket team’s bowling coach for one year. Arshad played nine Tests and 58 ODIs, taking 32 and 56 wickets, respectively. Arshad’s appointment has come within a month after former Bermuda and Glamorgan captain David Hemp was appointed head coach of the national side. Arshad said in a statement: “This is an excellent opportunity to be working with women cricketers alongside David Hemp as we aim to collectively lift our national team in the upper half of the women’s draw. When I look around at a big number of former international cricketers involved in the present set-up, it motivates me to not only prove my worth but also justify the faith imposed on me. I now keenly look forward to looking at the available pool of women cricketers in the Women’s National T20 Championship and will then work on a strategy with David on how we move forward. This will be a demanding assignment and I am up for the challenge.”