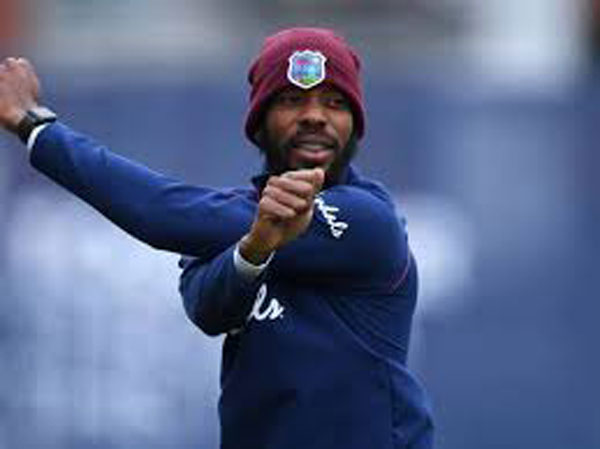 BARBADOS: Roston Chase has been named West Indies’ new vice-captain of the Test side for the series against New Zealand while Nicholas Pooran has retained the position in the T20I team. Pooran will be deputy to Kieron Pollard for the T20s, which begin on November 27 in Auckland, while Chase replaces Kraigg Brathwaite who was Jason Holder’s vice-captain for the Test series against England earlier this year. “He is an experienced player who is tactically aware and very purposeful in his approach to the game,” West Indies’ lead selector Roger Harper said of Chase. “He is readily willing to offer advice and discuss ideas with his fellow players and the coaches and I think will offer good leadership support to captain Jason Holder both on and off the field.”

Chase has played 35 Tests with a batting average of 30.86 and a bowling return of 41.15. “I have been making strides in Test cricket since my debut back in 2016 and I see this new role as vice-captain as an honour,” he said. “It is just for me to try and carry on and try to achieve great things for West Indies. It is all about offering support to the captain, coach and other players as we try to plan strategy and put more wins on the board.” Chase was part of the advanced group of West Indies players who arrived in New Zealand earlier this month while Pooran will land on Thursday following the completion of the IPL where he was part of the Kings XI Punjab side.