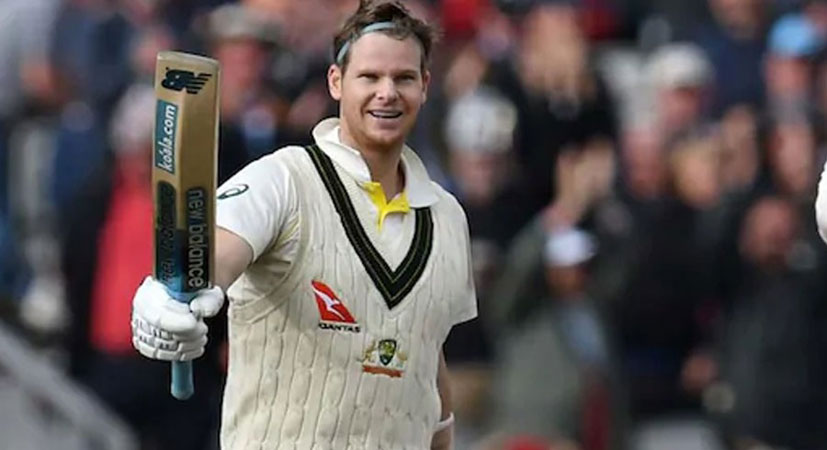 MELBOURNE: The question of whether Steve Smith will regain the captaincy of the Test team continues to gnaw at Australian cricket nearly three years after the ball-tampering scandal in South Africa. Australia’s selectors, however, are refusing to bite. Smith was suspended from cricket for 12 months and banned from leadership roles for two years after “Sandpaper-gate” erupted in Cape Town in March, 2018. Tim Paine has led Australia’s Test side with distinction since and continues to with Smith back in it. With Paine turning 36 before the first Test against India starts on Dec. 17, few players have better credentials to succeed the wicketkeeper than star batsman Smith, whose leadership ban expired in March.

Yet it was fast bowler Pat Cummins confirmed as the team’s sole vice-captain when the 17-man squad was named on Thursday. The second vice-captain’s role, which was held by batsman Travis Head, has been terminated to align with the more traditional leadership setup of the one-day side. Smith’s name was not even raised in discussions about the leadership roles, selectors chairman Trevor Hohns said on Thursday. “All I can answer to that one is that discussion hasn’t been had yet,” Hohns said bluntly in a video call with reporters. Asked whether 31-year-old Smith might ever be captain again, Hohns played a straight bat.

“That’s difficult to say, he will obviously be – probably – a contender but whether we go down that path or not depends on when that arises,” he said. “Tim Paine hasn’t gone yet, put it that way, so we’ll worry about that in due course.” Smith, who captained Australia’s one-day side before the ball tampering scandal, was also overlooked for the leadership roles in the limited overs sides. Aaron Finch, who led Australia to the semi-finals of the 50-over World Cup last year, remains captain of the one-day and Twenty20 sides, with Cummins vice-captain.